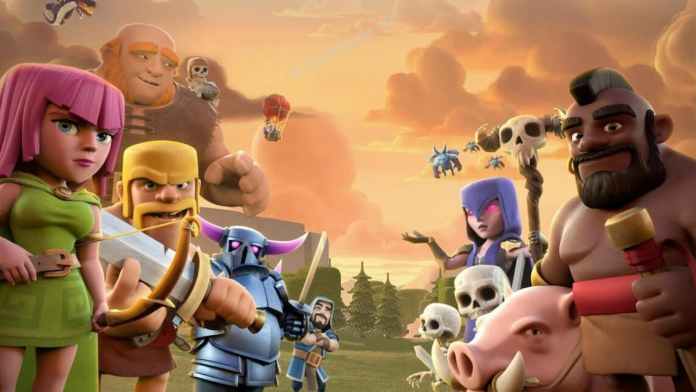 Clash of Clans December 2021 update, also known as Winter patch, is fast approaching, and players are eagerly waiting for its arrival. As always, the upcoming COC Winter update is going to be a huge patch for the community as Supercell is gearing up to bring several new valuable features and massive changes in almost every sector.

Since the COC Winter update 2021 is just a few days away, gamers like to perceive a detailed look at everything coming so far in the next version. So without further ado, here’s everything you need to know about the Clash of Clans Winter update, including its release date, features, changes and more.

Clash of Clans Winter Update 2021 is expected to drop on the third week of December. As soon as the update is released, players can download it from Google Play Store and Apple App Store for Android and iOS devices.

However, it’s worth noting that Supercell hasn’t revealed the exact release date of the COC December 2021 update. For this reason, the aforementioned timeline is purely subjective.

Related: Is Clash of Clans being removed in 2022?

Just like the last year, Clash of Clans Winter (December) update 2021 is going to be loaded with a slew of new features and changes. Luckily, the Supercell team has officially shared all the details of the forthcoming COC update that unveils everything coming in the next patch so far.

In the coming update, the developer team will apply massive reductions to upgrade costs and upgrade times for almost every aspect of the Clash of Clans including, troops, heroes, defences, building, spells and so on. The primary goal here is to make the journey from Town Hall 7 to Town Hall 12 a bit smoother.

If you’d like to check out all these cost and time reductions in detail, refer to the official post on the Clash of Clans subreddit.

Beyond this, we’ll also receive the official sneak peeks of the Clash of Clans December update in the coming days. Thus, we’ll be sure to update this article once we have more details.