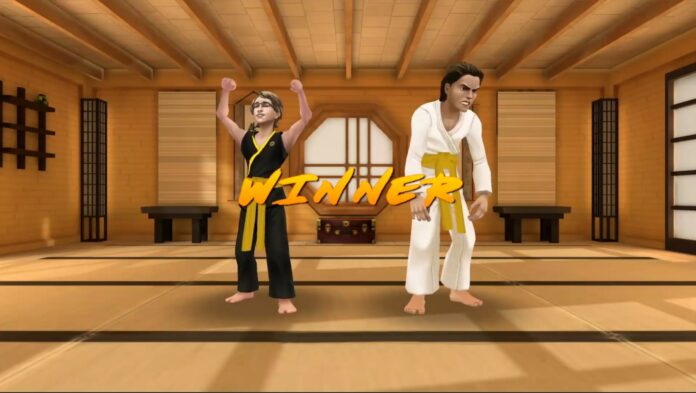 When any TV show starts getting popular, do you know what usually follows? A mobile game based on it that tries to capitalize on its success, of course! But when the show itself is somewhat out of the ordinary, the mobile tie-in game has got to be the same.

Cobra Kai: Card Fighter, based on the popular Netflix show which is, in turn, based on the original YouTube series, is currently in development for iOS and Android, and it will bring all the karate action seen in the show but with a few interesting twists.

Instead of featuring a full-on action experience, Cobra Kai: Card Fighter will be a very interesting card game where players will get to choose between Daniel and Johnny’s karate schools, pick between different mentors all taken from the series, collect cards, put together powerful decks and win turn-based karate encounters.

While the announcement trailer doesn’t tell us if the experience will have any sort of staying power, Cobra Kai: Card Fighter looks like could be among the best games based on TV shows released in recent times. To see if it will be as engaging as the show, we won’t have to wait much longer, as Cobra Kai: Card Fighter launches on the App Store and Google Play Store on March 19.