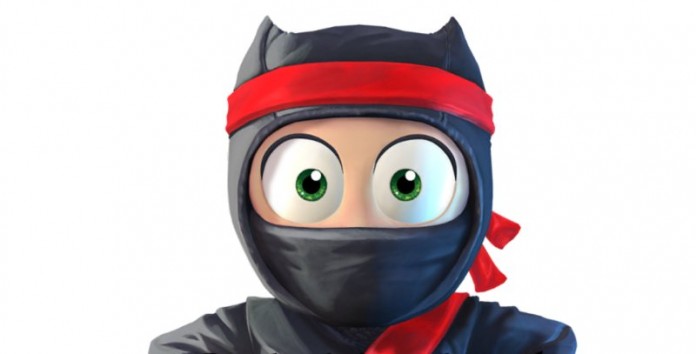 If you have just started playing Clumsy Ninja, the brilliant interactive character game for iPhone and iPad, then you probably found out already that there is a watermelon in the game. Actually, there are more, but that’s not the point – you are probably wondering what is the Clumsy Ninja watermelon for, and in case that’s what you do, you’re at the perfect place because we’re going to go in depth with it for you.

There are basically two types of watermelons in the game: one that will always be found all the way to the right near the fruit stands and the watermelons you can purchase for training once you reach level 7 in the game.

So how to use the watermelon in Clumsy Ninja?

You have to train your ninja to deflect it, by unlocking it in the game at level 7 and throwing watermelons at the ninja when he’s ready to hit. Something like this: 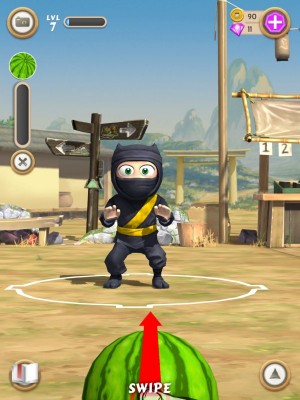 However, the watermelons in Clumsy Ninja as training techniques are really good and you should use them as often as possible once you unlock them. 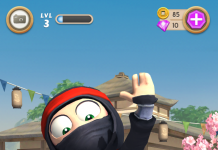 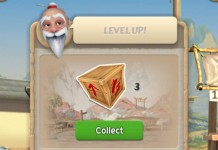 Clumsy Ninja: How to Get More XP / Level Up Fast 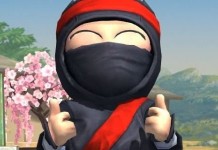