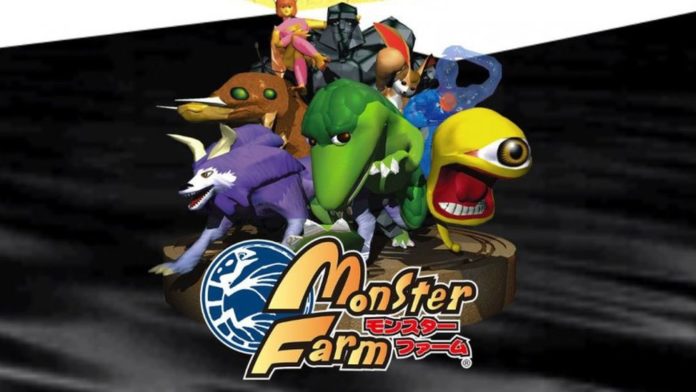 Classic games getting iOS and Android ports are nothing new, as many Japanese and Western developers have been doing their best to keep some of their classic series alive by bringing them to a whole new generation of players all over the world.

What is new, however, is when series that are not well known get the mobile porting treatment and a well-deserved second chance at becoming the next big thing.

A little while ago, Koei Tecmo confirmed that they would bring Monster Rancher to Nintendo Switch as well as to iOS and Android.

The game, which has been originally released on the first PlayStation console, was an attempt to catch the wind of the Pokemon popularity by offering a similar experience, but with a lot of very interesting tweaks.

The series, while not as popular as the one developed by Game Freak, still managed to become somewhat successful, spawning a few sequels over the years.

No new game has been released in a while, however, and the new port seems to be a way to gauge interest for a possible comeback.

Now that the Tokyo Game Show 2019 has begun, Koei Tecmo shared the game’s first trailer, which highlights some of its unique features. You can find it below.

One extremely unique Monster Rancher feature is the way monsters are generated. In the original, players had to pop in audio CDs to generate monsters, which is a very interesting method.

This is no longer possible on smart devices and Nintendo Switch, so the developer will include an online database from where to pick a CD and generate monsters. It’s not as fun as the original method, but it’s the only possible one on devices with no optical drive.

Monster Rancher launches this November on iOS, Android and Nintendo Switch. A Western release hasn’t been confirmed, but it’s likely the game will eventually release in English, as the original has been localized and the port doesn’t feature any major change in the story.