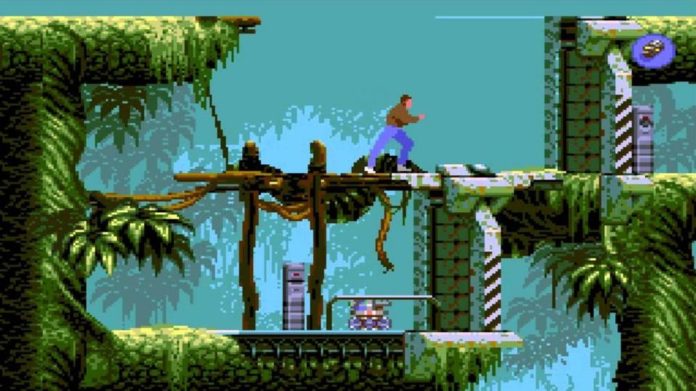 Flashback is a game that requires no introduction, as it’s among the best adventure / platform games ever released. The game was originally released back in the 90s, and it’s been ported a couple times to modern hardware, including a very good remaster released last year on PC and consoles. This remaster is heading to iOS and Android soon.

Flashback on iOS and Android is being worked on by the original game creator Paul Cuisset and SFL Interactive. The new remaster will come with different graphics filters, a rewind feature and a tutorial that teaches players the basics.

This new release also includes remastered sound as well as brand new virtual controls. The game requires some very precise platforming, so let’s hope the touch screen controls work well, as they can make or break the whole mobile port.

An interview with the original creator of Flashback, Paul Cuisset, has also been shared. You can check it out on the game’s official website.

Flashback launches on iOS and Android this Summer.