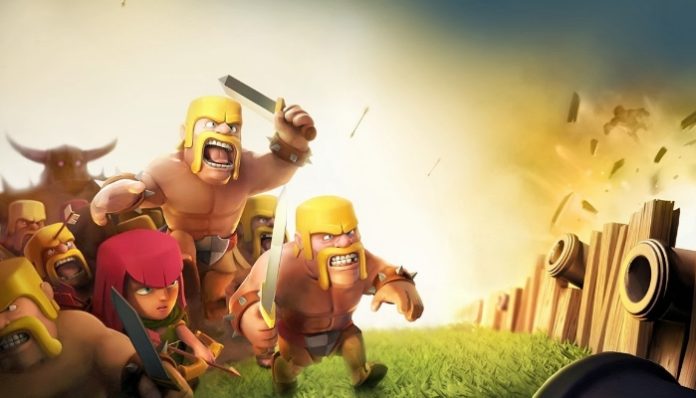 Clash of Clans is one of the most popular mobile games around, even to this day. Supercell’s influence on the mobile market hasn’t been forgotten, alongside its other hit Clash Royale. The updates continue to roll out, and today we’ve gotten a preview at the upcoming Town Hall 12 update!

In the aptly named Town Hall 12 update, players will be able to upgrade their Town Hall to level 12. As you know, upgrading your Town Hall will also lift the cap on your existing buildings, and Supercell has provided a full list of the new level ceilings. 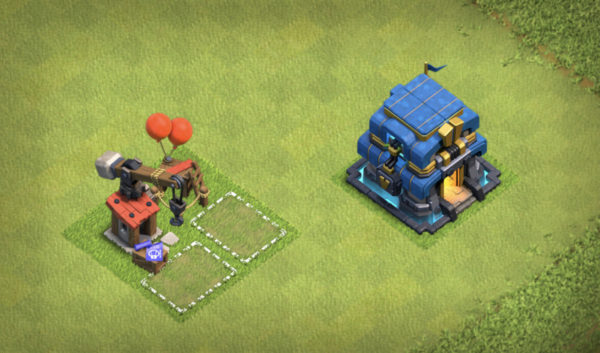 The final piece of news from this update is a sneak peek at the new building: the Siege Workshop! Players will be able to build siege vehicles in this workshop, and it should prove for some explosive base destroying! Next update will have a more in-depth preview, so stay tuned! 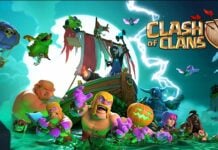 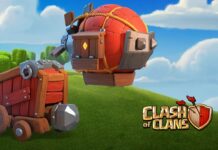 How to use Clash of Clans siege machines