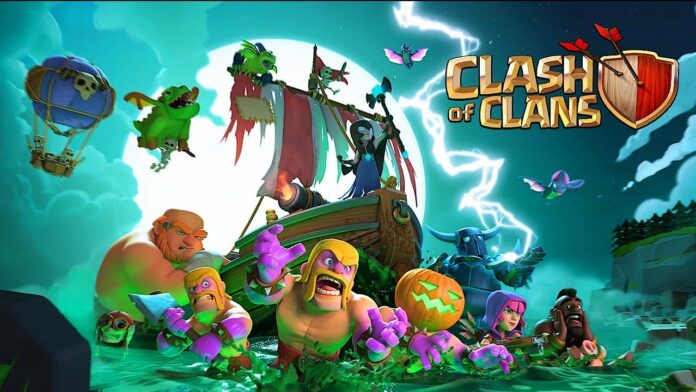 Clash of Clans is a widely popular strategy game where players create their own village stacked with a wide range of defenses, facilities, buildings, troops, etc – in order to protect the village from an incoming attack or preparing to attack other villages.

Being one of the most eminent strategy-based games, Clash of Clans offers features like PVP and PVE battles, a clan system, a plethora of troops differing in terms of skill sets, resources, buildings, spectating friends, and much more.

In the wide pool of features that Clash of Clan offers, there is also a feature to redeem promotional or other forms of codes. And, with that being said – today we are here with a list of Clash of Clans codes and a handy step-by-step guide on how players can redeem these codes.

Here is a complete list of Clash of Clan free codes that players can redeem from the in-game code-redeeming feature.

How to redeem codes in Clash of Clans

Here is a handy step-by-step guide to redeem a promotional, gift, or other forms of free and paid codes in Clash of Clans.

Step 1.) Open Clash of Clans on your preferred device.

Step 4.) You will be prompted to a new page, where you can redeem your promo code.

Step 5.) Enter the code and hit the Get button.