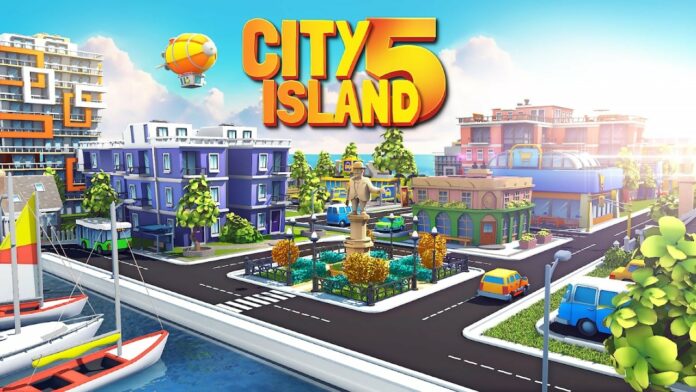 As one of the long-running city-building simulation videogame series, City Island has always tried to bring nuances to the game to make each iteration or sequel unique and fun to play.

The latest edition to the City Island franchise – City Island 5: Tycoon Building Simulation Offline is a game that offers a plethora of features that makes a successful city-building simulation game. Features like building a metropolis of our own with a goal and purpose, different islands to choose from and build a city, a wide variety of decoration options, and much more.

Gold is a premium currency in City Island games – also one of the most important currency to have among all other direct(cash) or indirect(workforce) currencies.

There are many ways to get free gold in City Island games. The legal way is via redeeming gift or friend codes and the other way is by using a hacked version of the game(may require a rooted Android device).

City Island free codes and where to get them

City Island game codes are distributed over the official social channels(like the City Island Facebook page) of the game. The developers usually giveaway free City Island codes for gold or cash – whenever there is a special feat the game achieves or an event.

As of now, there are no active codes for the game. Though here is the recently expired one-

Note: We are scavenging City Island social channels and if there is a new code, we will update this article.

How to redeem free codes in City Island

The gift codes in City Island can be redeemed using the official website for the game or from in-game via the social button.

The reward will be added to your player id within 24 hours.

City Island Cheat: While we do not promote hacking in games or using modded APKs. Here is a link to a video tutorial that shares info on a hacked version of City Island with unlimited cash and gold.