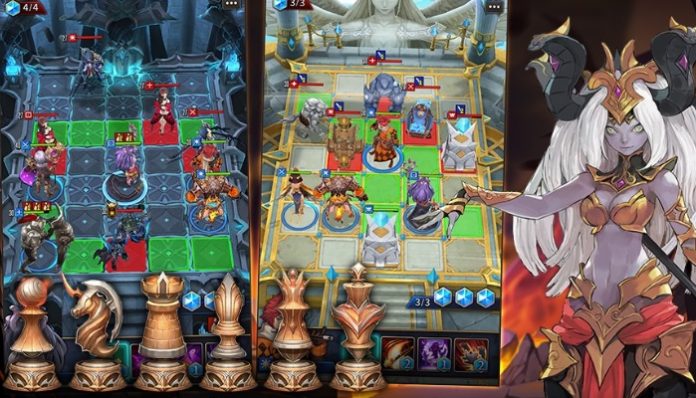 Chain Strike is an all-new tactical RPG from the minds over at Com2uS! Follow the tale of Lucian and Finn, two knights who find themselves in the middle of a conflict that transcends even time itself. In this game, units have movement rules that match Chess rules. Our Chain Strike cheats and tips will show you how to master their moves and chain the ultimate combo!

Chain Strike is a cool RPG with a unique battle system and the story is pretty interesting to boot, so it looks like Com2uS has another winner on its hands. Let’s get the journey started with our Chain Strike cheats, tips and tricks strategy guide! 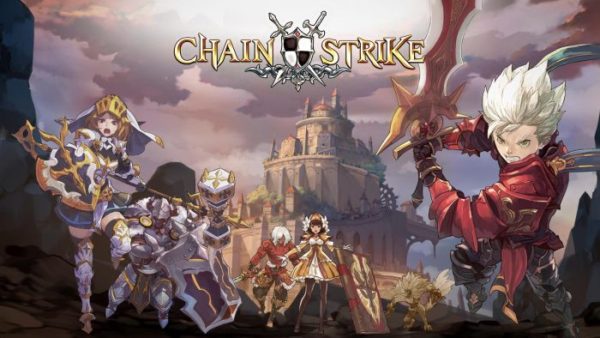 When you finish an episode, the game will rank you based on your performance. The best ranking possible is S rank. Try to get S ranks on every episode in a chapter – you’ll be able to redeem them for rewards at the end of the chapter. You can get gold, moonstones, but most importantly summoning books from these rewards.

To get those precious S ranks, you’ll need to pay attention to the rank missions at the beginning of an episode. An info box will appear at the top of the screen showing two conditions – you must fulfill each condition in order to get an S rank.

These conditions will ask you to do things like clear the episode under a certain amount of turns, or perform a chain strike on the first turn of the battle. This is why your starting formation is very important! 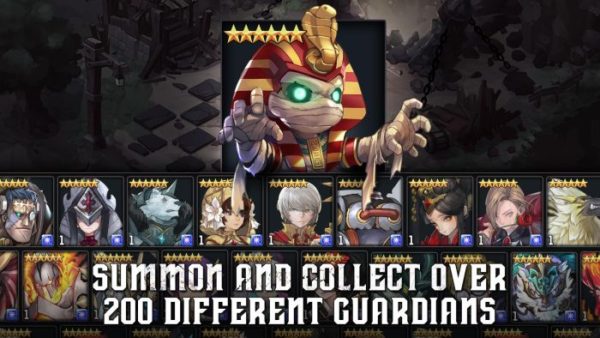 Use your free summons!

Be sure to log into the game every day to claim your free summons. Getting powerful in Chain Strike is all about getting powerful guardians early on, and you’ll need to summon as much as you can, as per the norm for gacha games.

Status effects are the key to victory!

Many guardian attacks in Chain Strike inflict some sort of debuff. Your guardians can lower enemy’s stats, like their attack, defense, critical rate, and more. You’ll quickly find that guardians have at least two attacks that can cause status effects; this is the key to winning tough battles! That big baddie with a lot of defense ain’t so bad when he’s hit with a def down attack!

Don’t forget to buff yourself as well. As an obvious example Finn’s “Victory Wall” boosts your allies’ attack and defense for two turns. This move costs zero AP, so it should be used whenever it’s off cooldown. 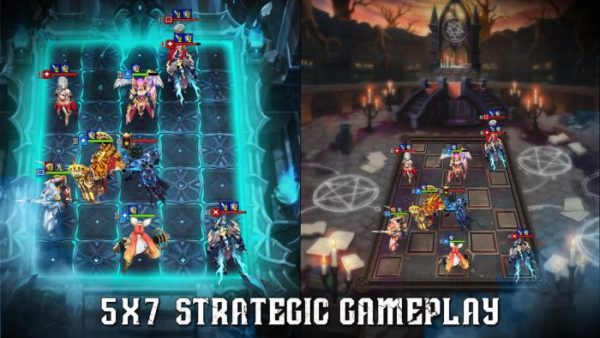 Conversely, you’ll need to watch out when the enemies start buffing themselves. Finn comes into play here too with his basic attack “Magic Arrow,” which has a 75% chance to remove one beneficial effect from the target. You can just outright stop enemies too with moves that stun like Lucian’s “Balanced Swift Attack”.

The bottom line is that you’ll need to take advantage of your guardian’s utility moves to win the tougher battles. It’s not always about raw strength – although that’s important – as you’ll need to strategize to conquer!

Depending on the episode, sometimes you can activate a Leader Skill. Certain guardians have leader skills that activate when they’re set as the leader of the party.

These skills usually boost one of the party’s stat, so they’re great to have when you can activate them. Read up on your guardians to know which one to use!

That’s all for Chain Strike! If you’ve got any other tips or tricks to share, let us know in the comments below! 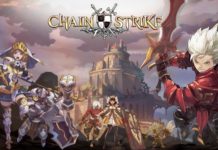