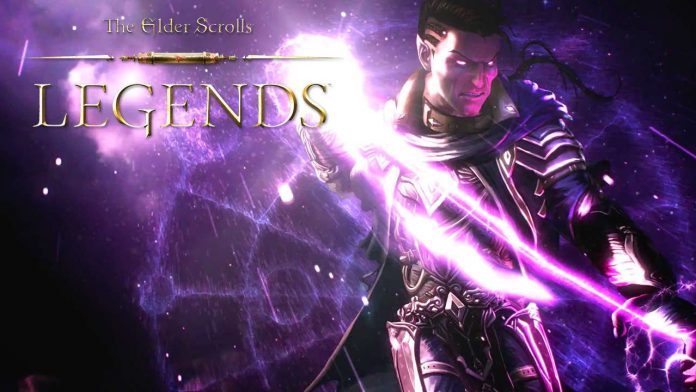 Hearthstone is getting some real competition today with the launch of collectible card game Elder Scrolls: Legends on the App Store in Canada. The game has been available as free beta on PCs for a while now, but it’s no surprise to see Bethesda and Dire Wolf (the game’s developers) willing to push it to tablets and smartphones as well. And today, with the game’s soft launch in Canada, they’re closer to world domination. Unless they get an arrow to the knee!

According to ESL fansite Elder Scrolls: Legends Decks, the iPad version of the game is a 1.10GB download and requires iOS 7.1 to run, but there is no information yet regarding the iPad models you can play the game on. It’s safe to believe the the more recent models are a go. You can already give the game a try if you are in Canada and you own an iPhone by downloading ESL on the App Store.

I have only played Bethesda’s take on the CCG genre briefly, but I really liked what I saw, even though in many ways it looks like a redesigned Hearthstone. It does have some new things that I really liked, like the introduction of two lanes that play separately (usually cards on one lane can’t affect the other), but also elements that change the gampelay a bit, such as night/day mechanics, strong winds that move cards from lane to lane and more. The cards themselves seem to be balanced and fans of the Elder Scrolls franchise will surely love them. There are also moments in the single player campaign where you get to choose a path for your card’s upgrades, which I also liked.

All in all, Elder Scrolls: Legends is not only a contender for the top spot in the CCG genre and a potential Hearthstone killer, it is actually a great title that fans of the game’s universe will surely love, no matter if they played Blizzard’s Hearthstone or not. So if you live in Canda, make sure to download the game and give it a try. The rest of the world has to wait a little bit for the global release (which has no set date at the moment), but make sure to keep an eye on the game’s unofficial fansite here for more details about the game’s upcoming global release. 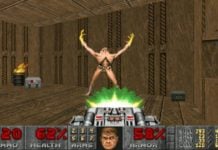 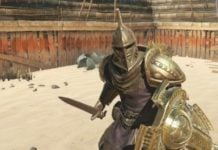