Home Mobile Gaming News Catch The Berry Is A New Mobile Game Being Developed By Random... 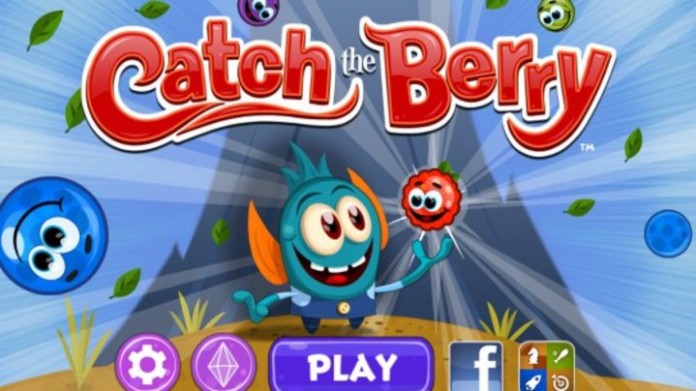 In an exclusive that was originally covered by GamesBeat, Random House revealed that one of their subdivisions, a little-known Seattle-based game studio named Smashing Ideas, has been working on Catch the Berry for the past five months. Before that, Smashing Ideas developed a number of different eBooks and interactive apps for Random House on a contractual basis.

Despite its humble beginnings, Catch the Berry has already had quite a development journey, having beat out the 17 other ideas the development team came up with. Not much is known about Catch the Berry at this point other than that it was built using the Unity engine and will feature several different gameplay mechanics including touchscreen-based line-drawing, device-tilting, and other uses of real-time physics in order to guide a group of berries through various puzzle-filled levels.

Random House plans to release Catch the Berry as a paid mobile title with 80 levels at launch. Sadly, as of the time of this writing, no further details on when exactly the game will be released and how much it will cost are available. 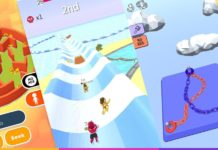 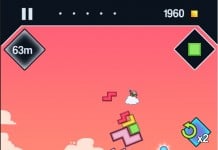 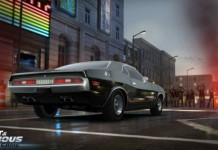 Fast And Furious Getting Yet Another Mobile Game