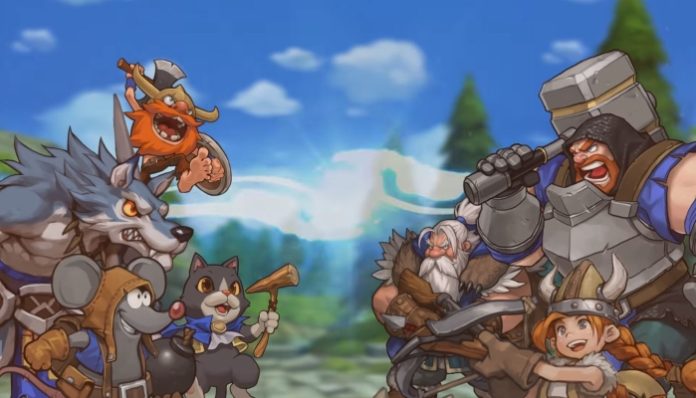 The world of Castle Burn is full of your usual fantasy suspects: we got magic, towers, vikings, dragons, elves, and more! Command a ragtag army as you build from the ground up and duke it out Clash Royale style.

At first glance, that’s what you are going to see when you look at Castle Burn – just another real-time strategy game clone. But upon further inspection, turns out that Castle Burn is bringing some new ideas to the tried and true genre. 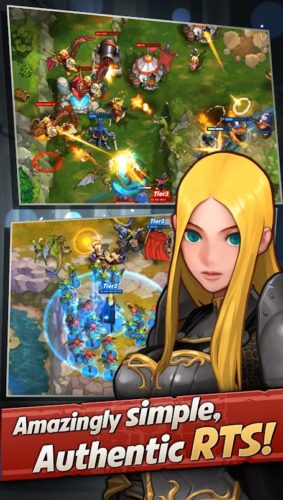 Instead of having pre-built towers and auto-generating resources, you will need to run your own economy in Castle Burn. Players must manually build resource generating buildings and their own defenses, so think wisely about where you are going to construct your base.

Since there’s so much development time in this game, it would be a bit unfair if you could see everything your opponent is doing just like the rest of the games, no? That’s why Castle Burn also features fog of war. The battlegrounds is shrouded in darkness when you first start.

Only when you deploy your units or build further up will you reveal what’s around the area, meaning that your opponent could be up to anything! You will need to stay on your toes and be prepared for the worst. 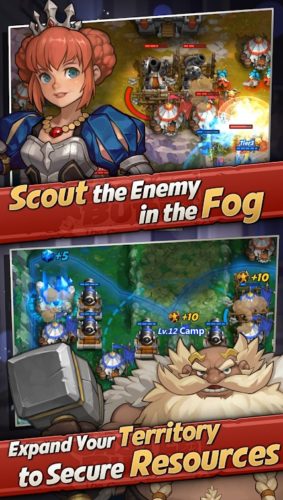 Aside from that, Castle Burn features the same mechanics found in other similar games. You will battle opponents, collect unit and building cards, level them up when you get enough dupes, and become stronger.

Because everything is a lot more manual than your typical RTS game, Castle Burn reminds of the classic strategy games like Warcraft, among others.

Castle Burn is free to download and play on the iOS App Store and Google Play Store. 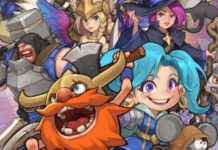