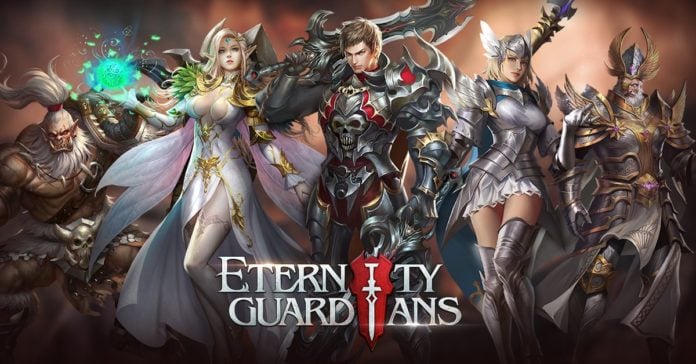 Letting players fulfil the fantasy of jumping into their own mythological Norse adventure, today sees the release of Eternity Guardians on both iOS and Android. The latest full 3D MMORPG from developers EZFun, the game is a hack and slash adventure which follows a demigod’s journey to hold back the orc hordes and save their sister from evil.

Eternity Guardians is hoping to reinvent traditional fantasy RPG conventions by giving players a more fluid approach to combat with prompt and effortless weapon switching. Certain skills and attacks aren’t tied to class either which keeps the action fresh. Mastering every weapon style will take time and attention, but Eternity Guardians is a rare example of an RPG formula shakeup. 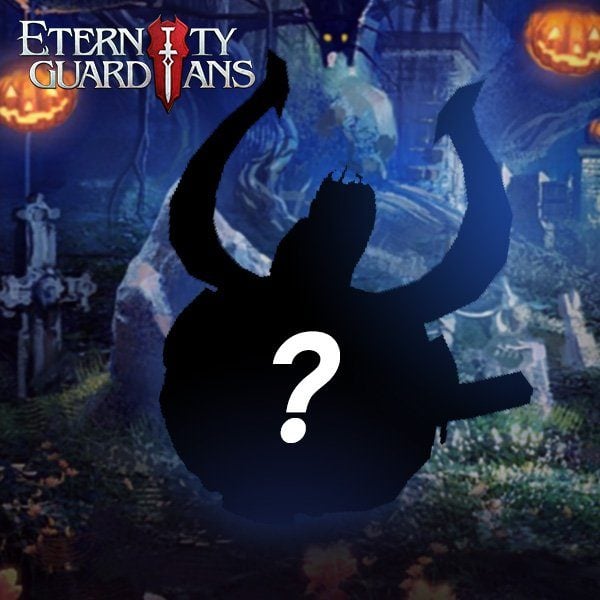 Helping you wade your way through the Orc armies more so are the various companions which can be gathered and called upon in Eternity Guardians whenever the action gets tough. In addition to this the game also features a dedicated pet system, which allows players to add cuddly creatures to their party. All look distinct and actively buff your main character’s attributes, but be sure to look out for the Halloween-exclusive pet which is set to release over the current holiday season.

If bringing the hurt to in-game enemies isn’t scratching that itch, Eternity Guardians features plenty of online action in the form of siege battles, guild wars, and limited-time challenges. Of particular note is the game’s PVP Royal Rumble mode, which lets players duke it out with a team of 2 friends against others internationally.

Become the hero of your own story alone or with others in Eternity Guardians. You can experience its MMORPG experience on both iOS and Android from today.