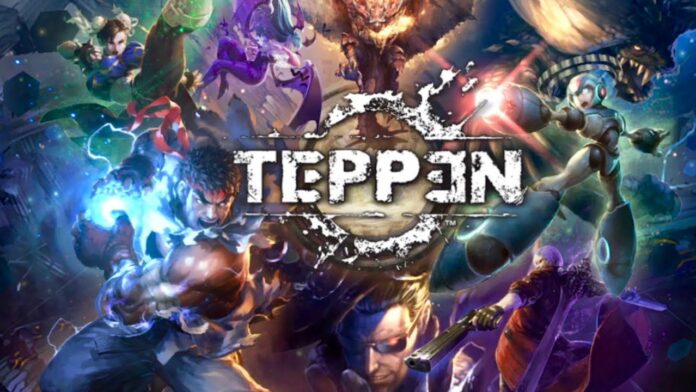 TEPPEN is a dream come true for all Capcom fans, as the card game by the Japanese publisher is a true celebration of the company’s history. And from today, even fans from one more obscure franchise will have more reasons to play the iOS and Android card game.

The Battle of Amatsu no Kuni expansion, which is now live globally, introduces Oichi the Demon Queen and new cards inspired by Sengoku Basara, one of Capcom’s most successful franchises that hasn’t reached the same level of popularity in the West.

Oichi is the main character of the original Sengoku Basara, joining TEPPEN as a Black elemental Hero with three different Hero Arts. Oichi is accompanied by new cards also inspired by Sengoku Basara.

TEPPEN is getting expanded quite frequently since its release, with new characters and cards joining the game. Back in October, characters from the Okami series made their debut in the series, with the goddess Amaterasu becoming available with three powerful Hero Arts.

TEPPEN is now available as a free-to-play game on iOS and Android.