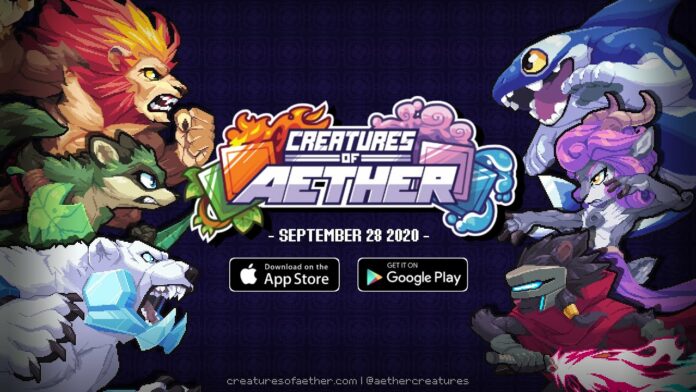 Rivals of Aether started quite small, but the game managed to become quite popular over the years thanks to its excellent mechanics and a community that has embraced the game fully. It has become so popular that it has spawned a new spinoff game that promises to be just as good.

Creatures of Aether is a card battle game that not only features all the legendary fighters from Rivals of Aether but also brand new creatures, who will all come with unique traits that can make your team unstoppable.

While content is a little limited at launch, it seems like Creatures of Aether will come with enough things to do to keep players occupied for some time. The game currently features a PvP ladder and PvE dungeons that can be used to obtain rewards and get some needed practice to take down other players and become the best player ever.

If Creatures of Aether will be supported as much as Rivals of Aether does, we are in for something very good. For the time being, you can try out the game for free on iOS and Android and see if it strikes your fancy: chance is, you may have found your new favorite time killer for the next few months or even more!