Home News Carcassonne For iOS Gets Princess And Dragon Expansion 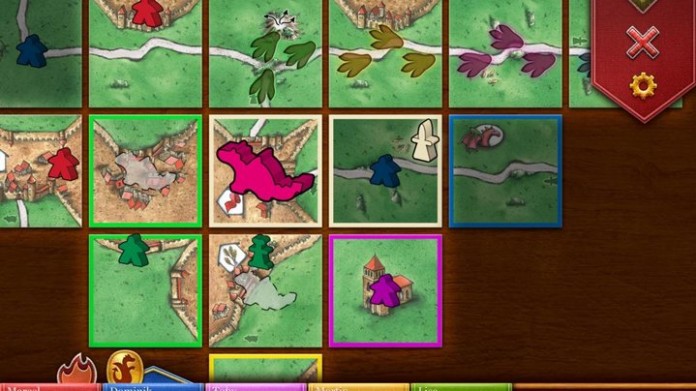 The mobile iOS port of the popular medieval land-grab board game Carcassonne has been updated with a new expansion according to developer TheCodingMonkeys.

Titled “The Princess and Dragon”, the expansion adds in two fun new variables for the base game which add in, you guessed it, a Princess card and a Dragon card. The Princess card brings in an added layer of strategy in terms of resource management since each time a player plays her, each of the player’s opponents must give up one inhabitant. The Dragon card meanwhile can unleash a devastating fire breath which has the potential to damage a large number of opponents very quickly. The expansion also contains 30 new tiles which feature new environments such as tunnels and cloisters.

The Princess and Dragon expansion is available now for the iOS version of Carcassonne and costs $1.99.

Carcassonne For iOS Gets Princess And Dragon Expansion