Home Mobile Gaming News Capture Your Most Desired Fantasy Beasts in Era of Legends, Soon on... 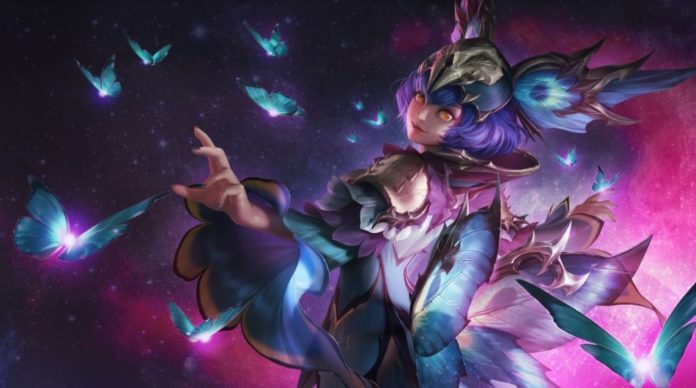 Those of you who are fans of mobile MMORPGs will need to prepare for a whole new intense adventure in the upcoming game from 101XP, Era of Legends! This intense but typical MMORPG will deliver everything you might expect from the genre and much more.

If you are passionate about mythical beasts and everything that has to do with fantasy, then you need to know that one of the key features of this upcoming game is just that: magical beasts! 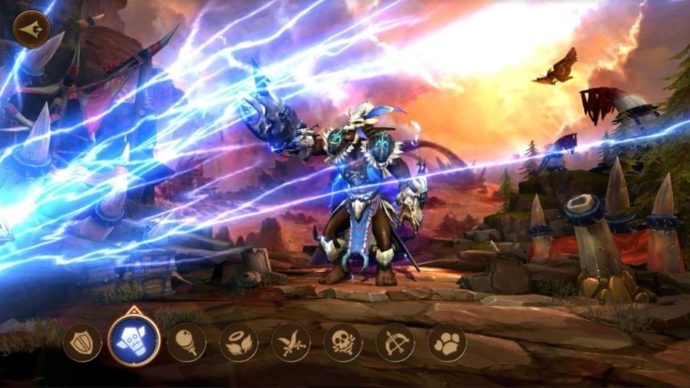 In the game you play the role of a savior, where the evil forces must be banished from the continent as they try to revive the Almighty Evil. And that’s exactly where those magic beasts will accompany you in this journey!

If you’re just like me, a collector of all the good-looking pets and mounts and whatnot in every single game, then these beasts will make for a great goal in the long run! Having various appearances and powerful skills that help the player, from healing them and to buffing, to attacking the enemies. 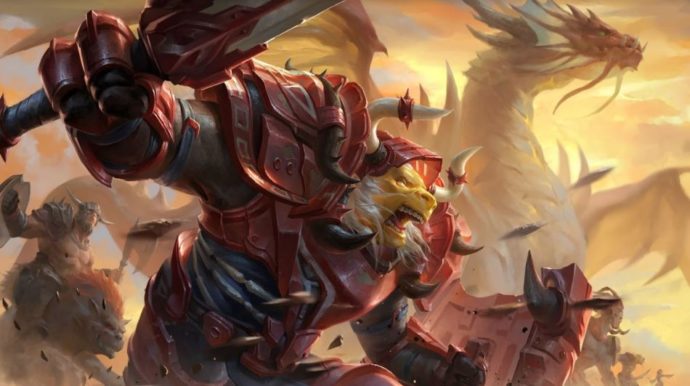 Era of Legends, just like many MMORPGs out there, features a number of classes players can choose from. The 8 classes available will make for a wide variety of play styles, which will deem a character really powerful once combined with (or assisted by, to say so) the right beast!

Unlike some other games of the genre, Era of Legends will have inciting features such as mini games and interesting game modes, such as capture the flag. Boss battles are no stranger either, as you can team up with allies and create long lasting friendships.

Other features of the game include the typical dungeons which can be found in all the MMORPGs, festivals and even special events, which you can (and should) attend for special rewards. 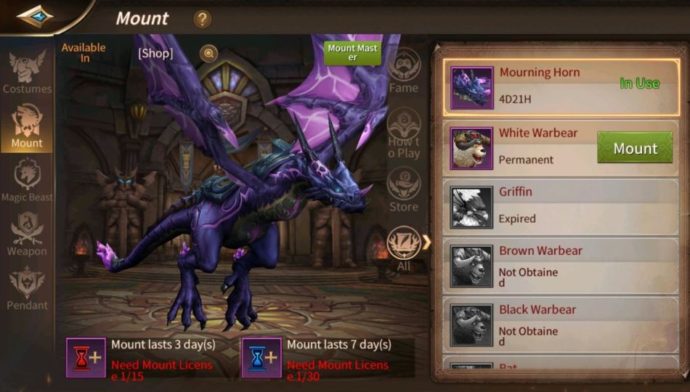 But let’s get real for a second: the graphics of this game are awesome! So if you want a highly dynamic game with good graphics, then you’ll be thoroughly satisfied once you get your hands on Era of Legends.

The game will be available for both iOS and Android in March, so stay tuned for more updates! In the meantime you can pre-register and get an amazing reward: a pack of valuable items, an exclusive title and an exclusive Werewolf mount!

And make sure to visit us soon, as we’ll be hosting a giveaway with awesome items to help you get a head start in the upcoming adventure.