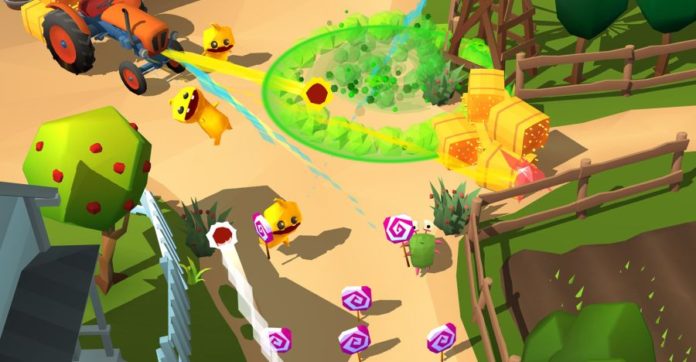 Candy Patrol: Lollipop Defense is a cute, family friendly mobile game where you fight zany monsters to protect your candy. Although definitely something that kids can play without a problem, the game is not easy so a bunch of Candy Patrol cheats and tips should come in handy. And that’s exactly what we’re sharing in today’s guide.

So try to stay away from the game for a little while and read our advice to get 3 star ratings in all stages, defeat all monsters and then go for that additional star to prove you’re an expert!

Learn to aim & bounce your shots
Aiming is extremely important in this game, but also a bit difficult if you have larger distances to cover. However, I found that it’s a lot easier to send your shots exactly where you want them to be by actually tapping and swiping exactly around the area you want to aim and not near your character.

In other words, if you’re aiming somewhere towards the top side of the screen, simply put your fingers there – even over the monster in order to get better aiming. This will result in your hand covering the screen at times, so extra caution is required not to miss any incoming monster from a different spot, but it works best.

Also, you should learn to bounce shots in order to hit places that you don’t have a direct shot for. In most cases, bounced shots won’t be really necessary, but on many occasions they will help a lot.

So take some time in each stage to see where you can bounce your shots of and it doing so gives you any advantages. In some cases it does, hitting monsters that are hard to hit or taking them out even before they appear on the screen (this is the case of the barns, for example, where you can bounce shots inside and take out incoming monsters) 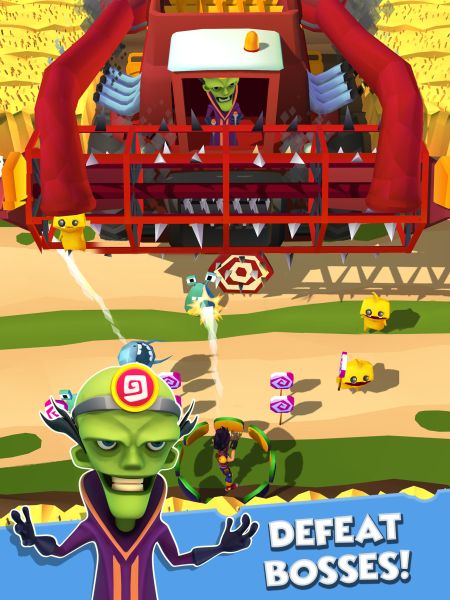 Learn each monster’s attack methods
The various enemies in the game operate and behave in different ways. The Snail, for example, hides behind the grass – and when it does, you can’t hit it. The round blue ones don’t try to steal the candy and start eating it, while others are extremely fast.

Each monster behaves in their own way and you should know what to expect from them before you start a stage in order to prioritize their destruction.

For example, the ones that eat your candy should be taken care of first and the ones that steal it and run away with it second – since you have more time to deal with these.

Use the Boosts with caution
The boosts in Candy Patrol are extremely useful and can save you from very difficult situations, but they are also really difficult to get for free. Therefore, you should only use them when you have no other option and it’s the only way you can get the three stars or the extra one in a mission. 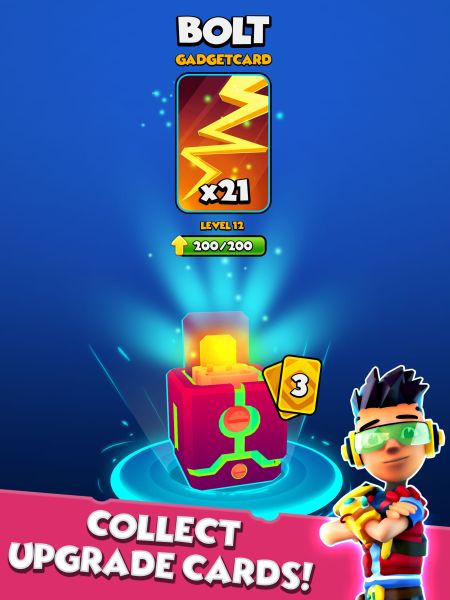 All you will have to do is to complete the same stage a few times in a row – if you see you just can’t get it right without a boost, then feel free to use it. Otherwise keep them for more difficult times, because they will arrive sooner rather than later.

Replay missions to master them
Replaying the missions is key because you can’t be an expert and get the three stars from the beginning – at least not in all cases.

When playing a mission, try to remember where the monsters are coming from, which are the more dangerous ones and what can be done to improve your game. Then restart, play better, aim better and use boosts if needed and you will easily get the three stars.

How to get the 4th star
Only after mastering a stage with 3 stars you unlock the possibility to get the 4th as well. In order to get that star you need to complete a mission and it varies from stage to stage.

Watch videos for extra rewards
If you’re starting to run low on boosts or you have little cash available on hand, you can always watch a video ad for some extra Supplies. You can also watch ads to get more coins, which are always useful.

So when in urgent need of some extra loot, the video ads are your friend. They also help the developers of the game make some extra money and put food on the table (as well as encourage them to release more games or work on improving this one), so it’s a win-win situation.

These would be our tips and tricks for fellow Candy Patrol players. If you have additional advice (or questions), don’t hesitate to let us know by commenting below.