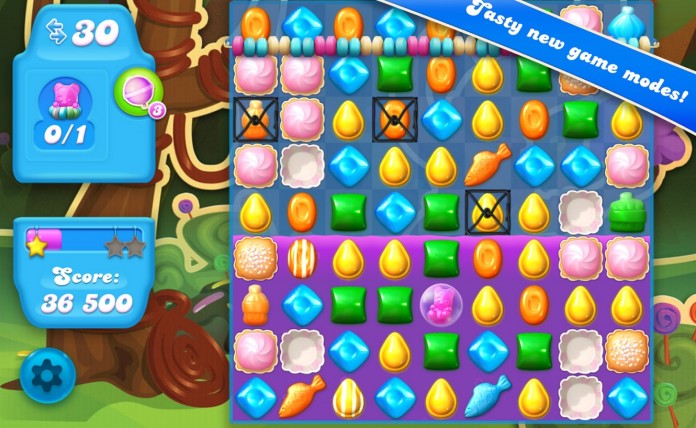 Candy Crush Soda Saga, the new game of the Candy Crush Saga series developed by King, is now available on the App Store. And just like the previous game, we should expect this to become a smashing success very soon.