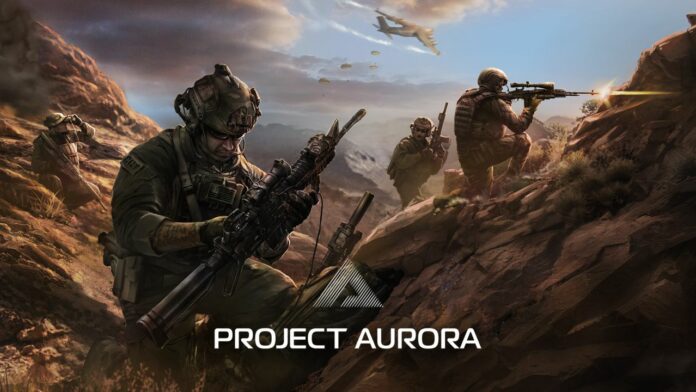 The Call of Duty series made its debut on iOS and Android with Call of Duty: Mobile, but it seems like it will not remain the sole mobile entry in the popular series, as Activision confirmed it is working on a new project called Project Aurora.

While not a whole lot is currently known about the game, Activision did confirm that a Closed Alpha is going to be held in the future. Here’s if you can sign up for it.

Can Players Sign Up For Call of Duty: Mobile’s Project Aurora Closed Alpha

Unfortunately, it is not possible for anyone to sign up for the Project Aurora Closed Alpha as of now. As explained by Activision on the Call of Duty official website, the new mobile game is still in development and many are the things that still need to be tuned and tweaked. As such, it really wouldn’t make sense to make the Closed Alpha available to a vast number of players, if the final product will end up being much different from this early version.

Even if it is not possible to sign up for the Project Aurora Closed Alpha, you may still be among those who will be invited to try the game out. All participants will not be able to talk about what they have experienced, true, but we believe this is a fair price to pay for being able to help the developers tweak out what could possibly be the next big mobile game.

Can Players Sign Up For Call of Duty: Mobile’s Project Aurora Closed Alpha