Home Game Guides Can Mobile and PC Use Same Account in Tower of Fantasy? –... 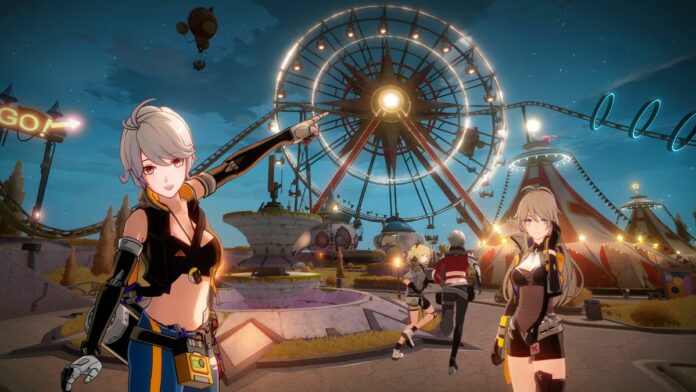 Tower of Fantasy was released globally and immediately became incredibly popular. Many players around the world play this sci-fi MMORPG. The game has many different activities, such as exploring the world, gathering resources, and epic battles. And in this guide, we will tell you if PC and mobile can use the same account in Tower of Fantasy.

Can Mobile and PC Use the Same Account in Tower of Fantasy?

Tower of Fantasy has incredibly beautiful graphics and a large open world. Therefore, many players compare it with Genshin Impact. We wouldn’t recommend doing this, as these games don’t really have much in common. Nevertheless, several important features in them are the same. And, of course, we are talking about cross-play.

Related: How to Change Servers in Tower of Fantasy

Tower of Fantasy is available for Android, iOS, and PC users. And no matter what platform you use, you can play with your friends. But it is worth noting that this is only possible if you and your friends play on the same server. Unfortunately, co-op is not available between different servers.

Also, your Tower of Fantasy account is tied to one server. And you cannot transfer it to another, so you initially need to choose the best server. And if you want to enjoy the game on a PC, and then, for example, on the road on a mobile device, you can do it.

The developers made sure that players could use several devices at once, without losing progress. All you need is to use the same Tower of Fantasy account. Pretty convenient, doesn’t it?

Now you know that you can enjoy the game on various devices. The game has a lot of different activities and events dedicated to the global release. So hurry up and take part in them. And we hope this guide was helpful for you.

Can Mobile and PC Use Same Account in Tower of Fantasy? – Answered