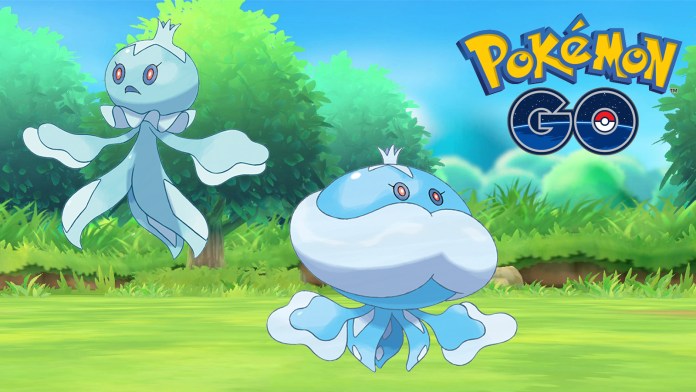 Hunting Shiny Pokémon is an essential part of any Pokémon game. And Pokemon Go is no exception. Shiny Pokémon are a special rare version of Pokémon that has a special color and a slight shine. In this guide, we will learn everything there is to know about Shiny Jellicent.

Jellicent is a water and ghost-type Pokemon. Thanks to his Shadow Ball and Hex moves, he is perfect for PvP. You can only get this Pokemon through the Frillish evolution. Frillish has a visual difference depending on gender. The female Frillish is pink and the male Frillish is bluish.

RELATED: How to Get Icicle Spear in Pokemon Go

Now let’s move on to their Shiny versions. Now in Pokémon Go, most Pokémon have a Shiny version. Unfortunately, Frillish and Jellicent are not among the majority. Despite the fact that the developers have not yet officially released Shiny Jellicent and Shiny Frillish, it cannot be said that they do not exist. Some players were able to find models of these Pokémon in the game data.

So now you will not be able to find and catch them in the game, but perhaps Niantic will release them soon.

Most likely, along with the release, they will make an event during which you can meet a certain type of Pokémon in the wild with more frequency. This would be the perfect time to find Shiny Frillish and then evolve it into Shiny Jellicent. We recommend you to follow the news on the official pages of the game, for example on Twitter.

Can Jellicent be Shiny in Pokemon Go? – Answered