Home Game Guides Can Deoxys Be Shiny in Pokemon Go 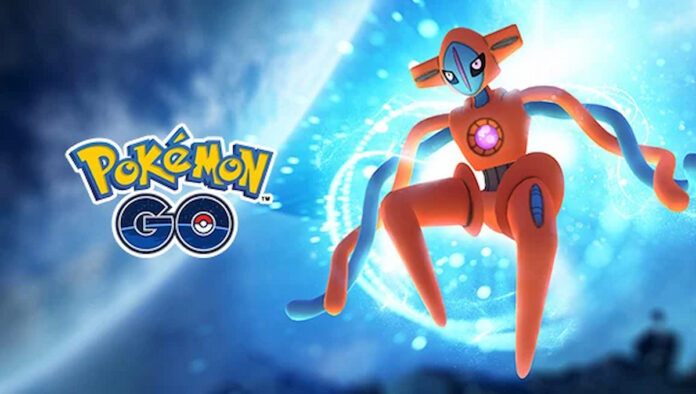 Niantic Inc. is constantly updating its acclaimed Pokémon Go title with new and captivating features that players can enjoy and interact with. A major part of of the community exists around hunting for Shiny Pokémon and trying to catch an alternate coloured version of their favourite Pokémon.

Legendaries can also be Shiny as well, and this ups the ante when running into one. So in this article we’ll be answering your question on whether Deoxys can be Shiny in Pokemon Go.

Can Deoxys Be Shiny in Pokemon Go

Although as a Legendary, the rules for finding Deoxys are quite distinct. Players searching for a Pokémon can most times hatch it from an egg or find it roaming out in the wild during exploration.

In the case of Deoxys, players will need to join a 5-star Raid Battle. These exclusive raids are invite-only, and the game decides who receives an invite based on a number of factors. The big one is that players will need to have completed a raid at the same Gym that the 5-star Battle is about to begin.

Other considerable factors include proximity to the battle, the duration of the raid, and the number of raids completed. You won’t be invited to every 5-star Raid but you should constantly keep an eye out for one, especially if you’re on the hunt for a Shiny Deoxys.

Can Deoxys Be Shiny in Pokemon Go