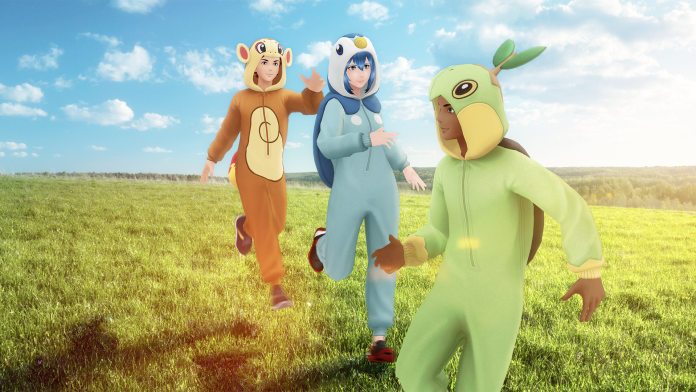 Pokemon Go is one of the most popular products in the Pokemon series. The main feature of this game is the AR system that makes it very immersive. The product is well-known and it provides players with lots of different events. Pokemon Brilliant Diamond and Shining Pearl are new games in the Pokemon series, and the developers of Pokemon Go launched a special event that increases your chances to encounter Pokemon from the Sinnoh regions. This guide will tell you if there is any possibility to catch Shiny versions of these event Pokemon.

The new event in Pokemon Go is going to provide us with increased chances to obtain certain Pokemon and new skins for them. Given the fact that the territory you explore in Pokemon Brilliant Diamond and Shining Pearl is the Sinnoh region, the Pokemon you will be able to meet during this event are originated from this region. Also, some of them will get special event hats. But, the most interesting question is their Shiny versions’ availability.

RELATED: What is Candy XL in Pokémon Go?

Shiny versions in Pokemon Go are very desired things by lots of Pokemon Trainers. These are rare variations of standard Pokemon and there is a small chance that you encounter them. So, many players would like to know about Shiny versions of the Pokemon of the new event. According to the list of Pokemon in the event, most of them already have Shiny versions. So, you should be able to encounter them. The only exception is Stunky that doesn’t have a chance to be Shiny in the current update.