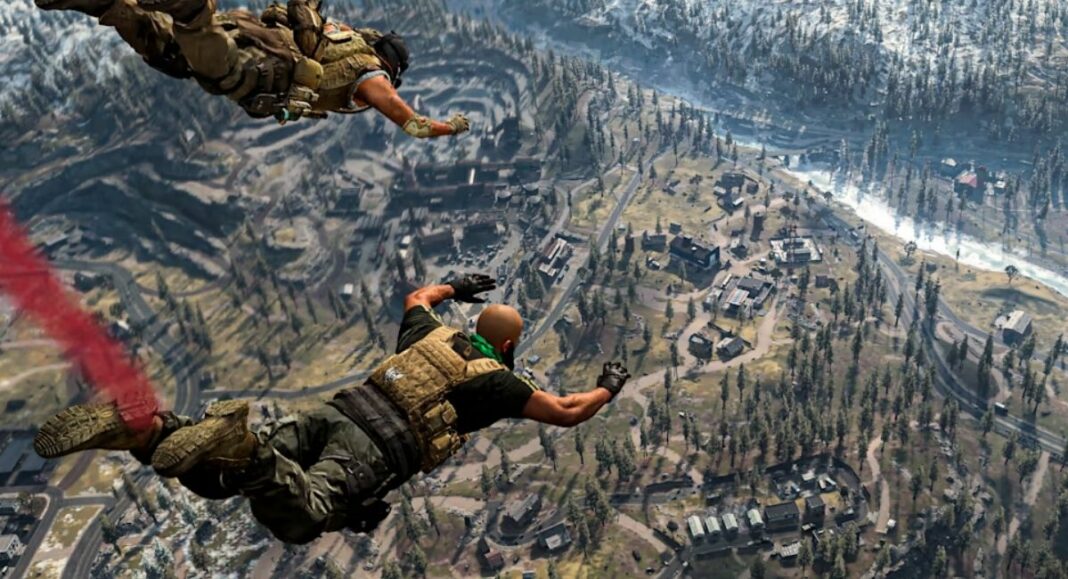 In the first week of June 2022, the COD Warzone Mobile—which had its closed alpha testing underway—gameplay video seemingly leaked over the internet. After that, we saw several reposts of the same leaked gameplay video, with some new ones popping over YouTube and other social platforms.

Seeing that, we have the eagerly waiting mobile players and COD Warzone mobile enthusiasts who want to learn more about the Call of Duty Warzone Mobile gameplay video leak and the different things that it featured, like the Verdansk Map, UI, Gulag, and other things.

The first gameplay video of the COD Warzone Mobile version was around 90 minutes long. And it showcased the game UI, the first few minutes of the match, including the landing part, the Verdansk map, a few guns and gadgets, and even the Gulag, where players get a chance to return to the match after getting killed.

COD Warzone Mobile version follows the typical mobile games UI template, where we get the action buttons on the right side of the game screen and the movement button on the left side. And the different guns and gadgets above the HP bar, at the bottom middle portion of the game screen.

Apart from that, the UI layout in COD Warzone Mobile is supposedly customizable, as we saw a few different leaked clips from the alpha version of the game, where players had different UI layouts.

COD Warzone Mobile version will take place on the Verdansk map—the same game map we see in the Consoles and PC versions of COD Warzone.

Moreover, as per the leaked footage, one can expect no changes in the Verdansk map. You can experience the same map and almost a similar gameplay experience on the go with the COD Warzone Mobile.

COD Warzone Mobile will also feature the Gulag gameplay mechanic, where players get a second chance to return to the current match if they win a 1 VS 1 match in the Gulag.

Most of the guns, equipment, and gadgets from the original COD Warzone are returning with the COD Warzone Mobile version.

COD Warzone Mobile is currently in development for the Android and iOS platforms. 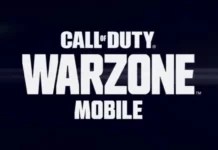 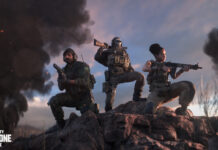 Will Warzone Mobile Have Bots? 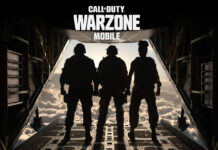 How Many Players and Bots Are in Warzone Mobile Matches? – Answered