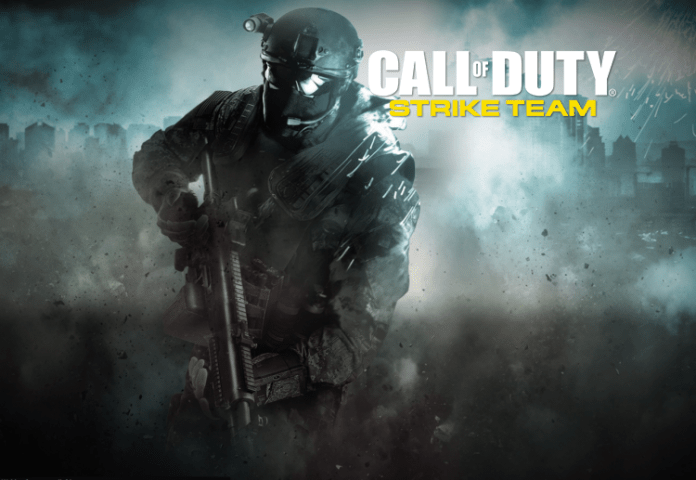 The Call Of Duty name has probably become one of the most famous gaming franchises ever. It’s not really surprising that even mobile spin-off games of the series are just as popular as the main console and computer games released over the years.

Call Of Duty: Strike Team is among the most popular iOS games ever released. The game has become the number one app in quite a few countries and it looks like the situation will be like this for a long time.

If you have been enjoying the game but you have also been having problems unlocking all the Survival Mode maps, you’ll be happy to know that, as of today, they will be unlocked for everyone. Activision hopes to have more gamers access all of the game’s contents and enjoy the mobile Call Of Duty game even more than before.

Call Of Duty: Strike Team is a single player game that gives players the possibility to play the game in the usual first person view mode as well as in an all new third person view. Game view can be switched on the fly so that gamers will always be able to choose the best camera view for each situation. The game may not resemble the real Call Of Duty experience but it’s still a fun game that fans of the series will definitely enjoy.

Call of Duty: Strike Team has been released last month on the App Store. The game costs 6.99$ and it can be played on both iPhone and iPad.