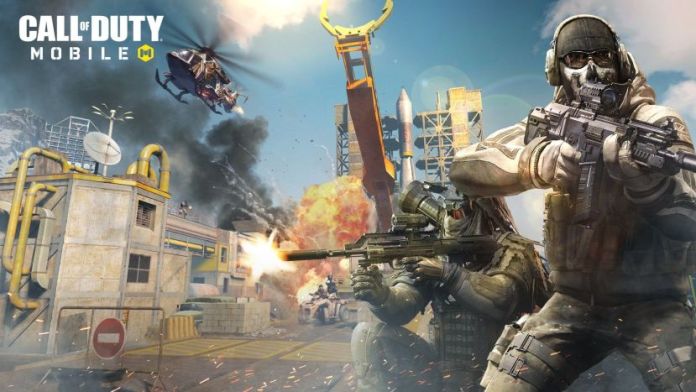 Call of Duty Mobile Season 3 has finally started, a whole lot of new content is hitting the game later next week.

Call of Duty Mobile sees the introduction of a new Battle Pass which will allow players to unlock more content to the game, such as new weapons and rigs. Tiers have been reduced from 100 to 50, so it will take less time to unlock all of the content.

Call of Duty Mobile Season 3 also brings two new maps to the game. The first new map is called Scrapyard, a medium-sized map that was originally introduced in the series by Call of Duty Modern Warfare. The second new map is a brand new one called Cage.

New play modes are also getting introduced during Season 3. The first one is a time-limited mode called Rapid Fire mode, an intense mode where players have unlimited ammo, quick cooldown for operator skills and faster scorestreaks.

The second new mode is a new addition to Battle Royale, Warfare. In this mode, two teams of 20 players will compete to be the first ones to score 150 kills. Battlòe Royale is also getting a new vehicle during the new season.

Call of Duty Mobile is now available on iOS and Android worldwide.