Home Mobile Gaming News Call a Friend and Embark on a Mystical Co-op Adventure in Tick... 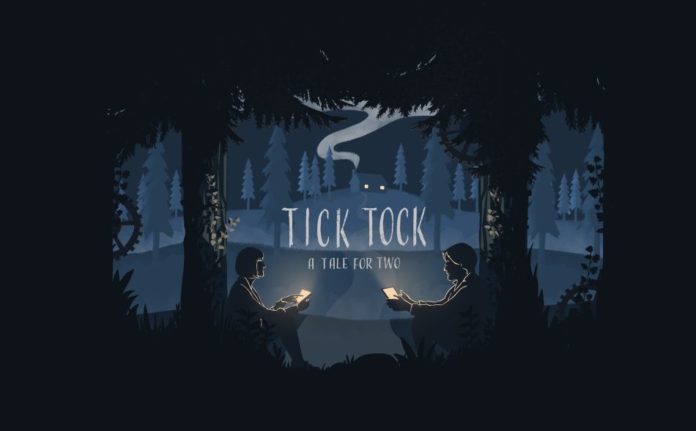 When the clock ticks midnight and the date changes to December 10th, it won’t be long until you will be able to play a masterfully created puzzle game with a friend! Tick Tock: A Tale for Two has been announced to have a beta date!

If you have a friend who is as much into puzzles as you (or me), you’re all set! This game will challenge you both to cooperate in solving the puzzles required to escape the mystical world you’re each trapped in.

It won’t be easy, but with two brains contributing towards solving the puzzles, it won’t be too difficult either (because two people have twice the ideas)! 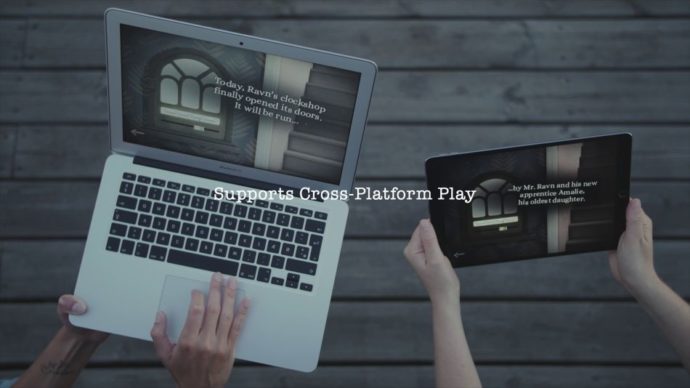 In Tick Tock: A Tale for Two you will need to constantly communicate, because one can simply not escape without the other, so cooperation is key to success! Maybe the clues one of you discover will help the other, and that’s definitely a step forward (and there really is no competition for who escapes first, so mean behavior is out of the question).

If you want to take part in the beta, you will have to join the Other Tales Discord server where you will get your beta key. Here, you can also find other players who might be looking for a partner, so in case you don’t have friends passionate about puzzles, worry not! You will definitely find someone eager to adventure with you. 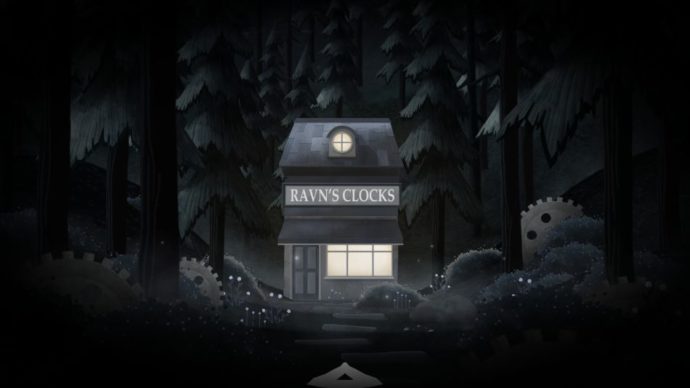 The Tick Tock: A Tale for Two beta will launch on Steam and iOS on December 10th and will last until January 7th, but the other platforms will not be forgotten! When the game will officially launch in early 2019, players will be able to join from all mobile devices, PC, Mac and Nintendo Switch, so stay tuned for more updates and keep an eye on that clock!