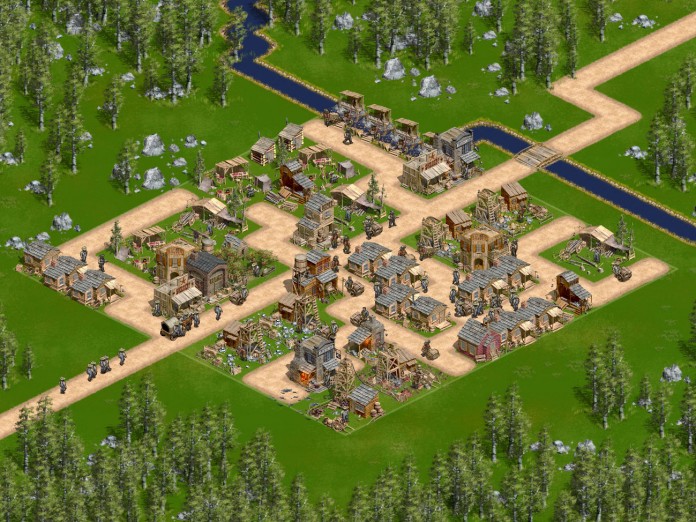 Fans of simulation games will surely remember the city building game 1849, developed by SomaSim. The game was a refreshing experience, with a streamlined gameplay experience that made it perfect for the mobile environment.

SomaSim is now back with a new expansion for its building game which will be called 1849: Nevada Silver.

1849: Nevada Silver will be set ten years after the Californian Gold Rush in Comstock Lode. The game will feature six Northern Nevada towns where players will try to become rich by expanding their city, gathering silver and trading with nearby towns.

While the new expansion may not seem too different from the original game, things in 1849: Nevada Silver are different, in some small ways. Since technology has moved forward, it will be possible to use some of the commodities powered by these new technological discoveries like mills and trains, powered by the power of steam.

1849: Nevada Silver has yet to receive a solid release date, but it should be release around mid-September. The game will be available as an IAP of the first 1849, which is now available for purchase on the App Store for $4.99. We will let you know more about the game’s release date as soon as possible, so stay tuned for all the latest updates.