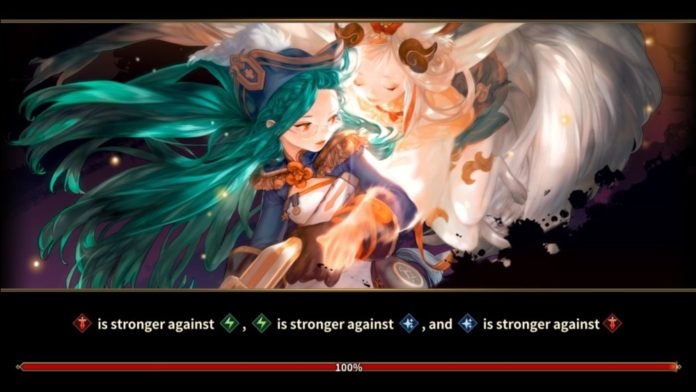 Phantom Chaser gets its worldwide release this week, bringing hours of fantasy RPG fun to players everywhere. The game features impressive, multi-layered team-building mechanics and award-winning graphics. If you enjoy collecting monsters, or in this case, Phantoms, and fast-paced action RPG battles, Phantom Chaser should be at the top of your list.

Gather a team of Phantoms and start completing quests in Phantom Chaser’s extensive Story mode. If you want to focus on straight-up combat, make your way to the Battlefield, where daily dungeons like the River of Fire, the Temporal Rift, and the Scalar Tower offer some of the game’s biggest challenges. Defeating these tough dungeons will grant you some handsome rewards, including crafting materials and treasure. If you are more competitive, though, you should definitely visit the Arena, where you can engage in thrilling PVP battles.

Your success in-game relies heavily on how you build your team. As you progress, you’ll collect a host of mythological creatures, including Nine-Tails, Succubus, Dracula, and many more. Add these Phantoms to your team to create your own unique strategy. You’ll find Phantoms just by playing through the game, drawing Summon Tickets, or through crafting.

Each Phantom has their own unique abilities that shine on the battlefield, but you’re only as powerful as the sum of your parts, so you’ll need to find a way to make each Phantom work together to create incredibly powerful combos. You can level up your Phantoms, where they’ll eventually evolve and learn much more powerful skills.

Phantom Chaser puts you in control of the battle too, thanks to the game’s active combat mechanics. You’re free to move your Phantoms anywhere on the battle as you dodge attacks and chip away at your enemy’s health.

Phantom Chaser is an excellent choice if you’re looking to cap off your mobile RPG collection for the year. You can get your hands on the game right now on the App Store and Google Play.