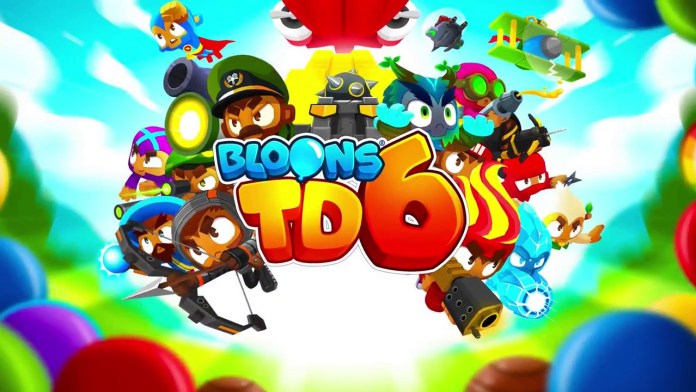 BTD6 update 33 has arrived and we have the full list of patch notes so you will know what to expect with these latest changes. The update comes in time for Halloween so expect some spooky themes, new maps, and new store items! Check out all the information in the guide below for BTD6 update 33: full patch notes list.

Here is everything you need to know about this latest update for BTD6 as released by the BTD6 devs! All information is straight from the official BTD6 Reddit– go check them out!

Related: BTD6 All Relics and What They Do Listed

To encourage challenge diversity using the new extended list of preset rounds in freeplay, we have decided to make a tweak to freeplay income tax to drop it off slightly slower and allow a little more cash to be earned naturally in this range.

Arctic Wind hardly gets used for its actual intended purpose, which would be cool to see used for more than just causing ice platform bug reports.

After the lower tier nerfs Elite sNipe still remains just a bit too good even without considering its cash production.

Related : How to Download and Use Crosspath Mod for BTD6

That is all we have on the patch notes for BTD6 update 33! We hope that has been super informative. If you need to know any more visit the official Reddit page of BTD6! Many thanks to them for all the info provided. Good luck and happy gaming!