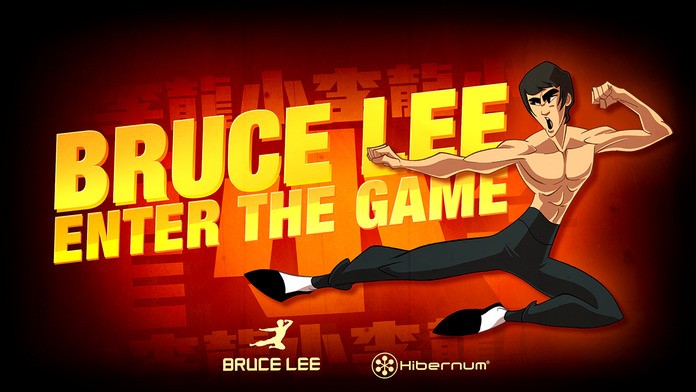 Martial arts might not be as popular as they used to be back in the days, but Bruce Lee is a legend that will certainly keep people interested for years to come. So we should not be surprised to get a Bruce Lee themed game on the App Store, Bruce Lee: Enter the Game. We are here to share with you a set of Bruce Lee: Enter the Game cheats and tips that will help you, hopefully, get the most out of the game and complete all stages with a three star rating.

It won’t be easy, as the game has more depth than what initially catches the eye, so let’s get this going and let’s check out below some Bruce Lee: Enter the Game tips and cheats!

1. It’s all about the counters
You will make your life easier if you learn the counter mechanism and use it to your own advantage: as soon as you see an arrow above an enemy’s head, swipe in that direction in order to perform the counter move and not only stop the enemy from attacking, but also get him dizzy for a while. Counters are the key to victory!

2. Avoid attacks
If for some reason, you can’t get a counter move in time and an enemy is about to attack you, it’s really easy to try and avoid it by simply tapping a side of the screen to move away from the incoming attack. Ideally, you will get behind the enemy with your quick dash and then attack from the back until you completely take him down.

3. Time lapse cheat
When you run out of lives, if you don’t want to wait for your health to regenerate, you can try the following trick and see if it works: quit the game (swipe it out from the cache too) and go to your device’s settings. Set the time forward by 4 hours and restart the game. You should have a new set of lives waiting for you!

4. Upgrade your skills
You should focus early on on upgrade Bruce Lee’s skills. I would recommend upgrading the skills in the following order: Power, Vitality and Fury. Eventually, you will purchase the Casual clothes (relatively soon), so you will get a nice boost to the Fury meter, so it’s not extremely important to work on it early on.

Try to find a balance between your skills and purchase of new outfits and weapons, having in might that you can only wear one outfit at a time, so skills remain the most important element and the ones for you to max out.

5. Attack type doesn’t matter
In most cases, it doesn’t really matter what type of attack you use, so just swipe in the way you’re most comfortable. There are a few exceptions for this rule: when you are dealing with enemies that block (use a power attack instead or one in the area they are not blocking) or when you want to trigger a counter attack.

6. Replay levels
Eventually, Bruce Lee will become too weak for the characters he’ll be facing, so you will have to replay previous levels in order to earn extra coins to invest in skills and/or new items. So pick a level that you are really comfortable with and keep on playing it until you can upgrade your character more. Also, you should replay levels that you were not able to master initially after you upgrade your character some more and you have better skills.

This would be for now all that we have in terms of tips and tricks for Bruce Lee: Enter the Game. If you have other suggestions, let us know by commenting below.