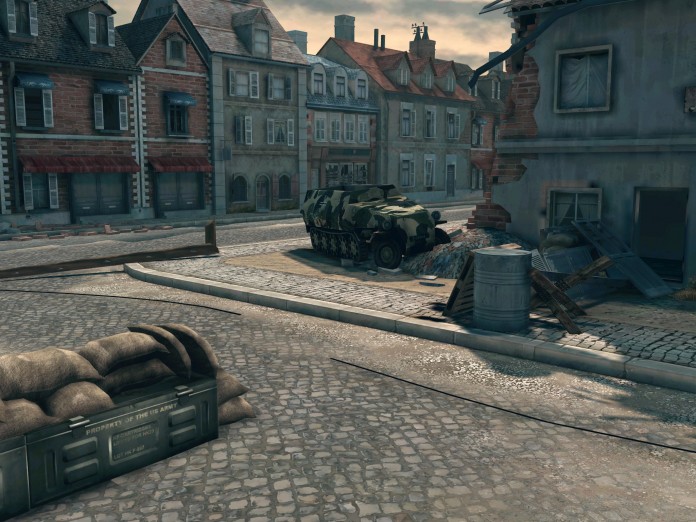 The trailer, which can be found at the end of this post, showcases the new gameplay experience of the shooter game as well as some of the included weapons like grenades, bazookas, flamethrowers and more. Make sure to check the new trailer out if you’re a fan of the series or of shooter games in general.

Brothers in Arms 3 has been in development for quite some time. The game was originally going to be released a few months ago on the App Store but it eventually got delayed since the team decided to completely change the gameplay experience from an on-rails shooter to a third person one. This change is definitely a good one, since it allowed the team to make the experience more varied with the inclusion of more combat options as well as different mission types like stealth and sniping missions.

Brothers in Arms 3 will be released sometime this month on the App Store. We will keep you updated on the game’s release date as soon as more comes in on it so stay tuned for all the latest news.