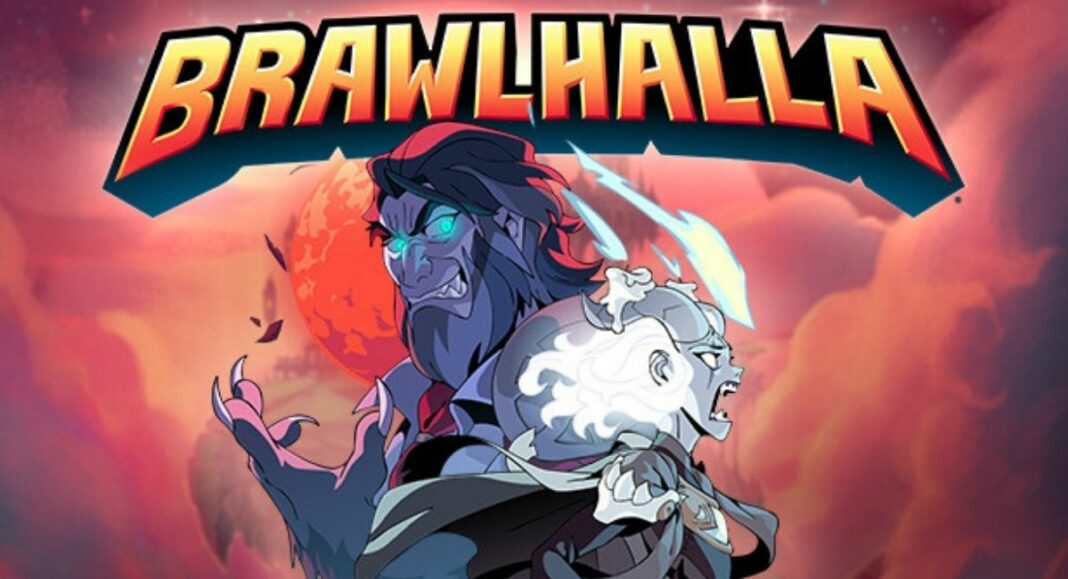 Related | How to Earn Glory in Brawlhalla

In this Brawlhalla guide, we have gathered and put together a summary of every content that the season 4 battle pass has to offer to the players.

Here is the list of all content that players get from Battle Pass Season 4 – The Exalted Lion.

The Brawlhalla season 4 battle pass offers new skins for characters like Azoth, Cross, and Queen Nai. Moreover, it features an animated epic skin for Diana and a Progression Skin for Mordex.

Note: The below battle pass content info is taken from the game’s official patch notes and it’s not been altered by us in any manner.

This Battle Pass includes new rewards, like an exclusive Title and even a special Avatar for players who complete all 85 tiers.

All players are automatically granted access to a Battle Pass track to unlock a new Title reward, more unique Colors, Avatars, Emotes, an animated Sidekick, and a Weapon Skin.

If you want to check the exact rewards, their names, and on which tier they unlock. Open the game and click on the Battle Pass option available in the main menu. From there, you can navigate through every reward and the tier in which they are available. 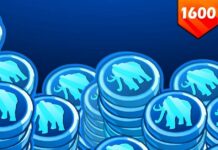 How to Farm Mammoth Coins In Brawlhalla 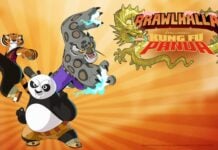 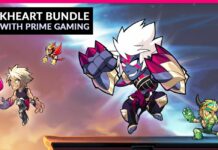