Home Game Guides Brawl Stars Otis Guide: How to Get, Play, and More 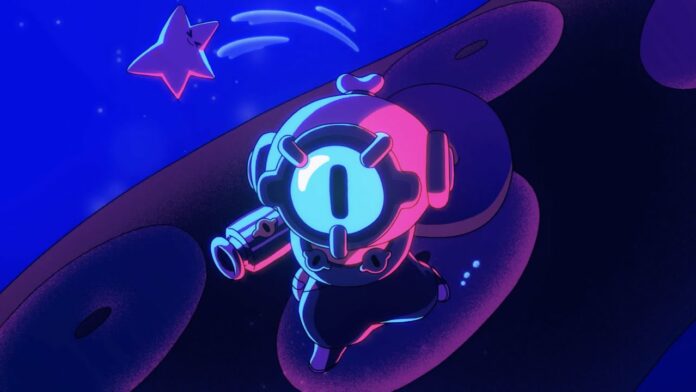 Brawl Stars is an exciting multiplayer game for mobile devices. Players fight in dynamic 3v3 battles on various maps. In the game, you must control one of the Brawlers. Each of them is unique, and also has several skins. And in this guide, we will tell you everything you need to know about Otis in Brawl Stars.

Supercell is trying to constantly add new content to Brawl Stars and, of course, Brawlers. By getting new Brawlers and upgrading them, you can become stronger and more skillful in the game. Therefore, when a new Brawler appears, you should try to get it, because it can be very useful, like Otis for example.

Otis is a character that appeared in Season 13 called The Deep Sea Brawl. This Chromatic Brawler can be obtained in several ways. You can get him as a reward for reaching tier 30 in the Season 13 Brawl Pass. And after that, you can get him from Brawl Boxes.

Related: How to Use the Brawl Stars Pin Maker

During the attack, Otis fires three ink blobs in a straight line. And his Super is called Silent Seabed, and it is incredibly useful. Otis throws his friend Cil at the enemies. Enemies affected by Cil will not be able to attack, use Supers, Gadgets, or shoot the ball for 3 seconds.

Otis’ gadget, called the Dormant Star, makes Cil invisible. And after using the Super, Cil will remain on the ground until the enemy steps on him. And Otis’ Star Power increases the duration of Super and Gadget.

Silent Seabed is very useful against Brawlers who can use shields. Moreover, during the escape from the Assassins, Cil will be able to save you. We also recommend using the Otis Gadget in tight spots to make sure enemies are hit by it.

That’s all you need to know about Otis. Despite average health and damage stats, he can be effective against most Brawlers. After a few matches, you will be able to easily play him and destroy your enemies. And while you are here, take a look at our guide on how to complete the Penny Challenge.

Brawl Stars Otis Guide: How to Get, Play, and More