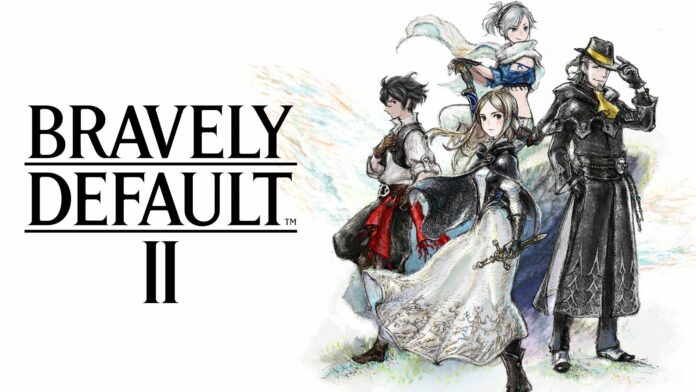 Bravely Default II‘s Job System is incredibly flexible, allowing players to come up with some creative Job combinations that can take down the most difficult enemies without trouble. Such flexibility makes it so that even the Jobs that are unlocked at the start of the game continue to be useful throughout the game.

This is definitely the case of the White Mage, one of the most solid support-focused Jobs in the game.

The White Mage is unlocked during the game’s Prologue, and you can be sure you will continue using it for a long time. This Job’s specialty is healing and buffing via White Magic, a specialty that makes this Job pretty much essential at all times, unless you like healing via items and providing buffs with other Jobs.

The two Specialities complement the White Mage healing focus quite well. Angelic Ward grants a 30% chance of halving received damage, while Holistic Medicine, learned at Job Level 12, makes all healing spells affect the entirety of the party, a great way to save some MP.

The White Mage is mostly a supportive class, and all of its abilities are geared towards helping the rest of the party stay alive during combat.