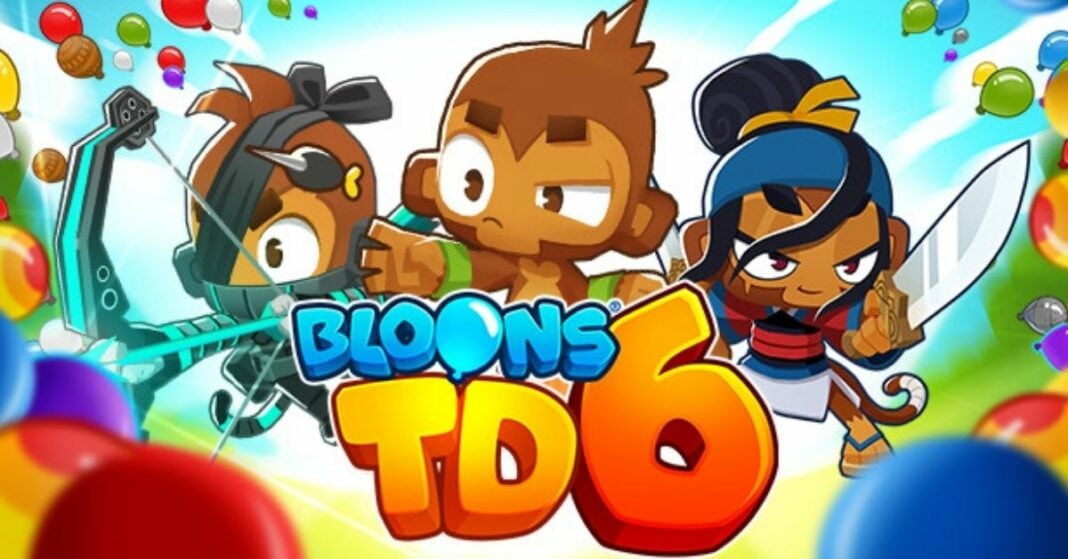 Bloons TD 6 has a lot of different towers and heroes you will need to use. All of them can be placed and used in variable strategies and positions. Of course, in a game with so many characters, perfect balance is a luxury. Someone is always stronger and more versatile than other towers and heroes.

Different players in the game’s community try to prove their opinion on which character is more useful. To do so, they create lots of tops and tier lists. This article will show you our tier list for Bloons TD 6.

The tier list of monkey towers in Bloons TD 6 is next:

There are three different paths you can choose for your towers in the game. Their names are Top, Bottom, and Middle. The tier list of monkey towers in Bloons TD 6 ranked by path is next:

The tier list for heroes in Bloons TD 6 is next:

These were all the tier lists. Good luck! 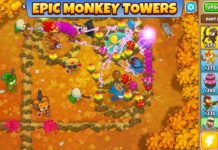