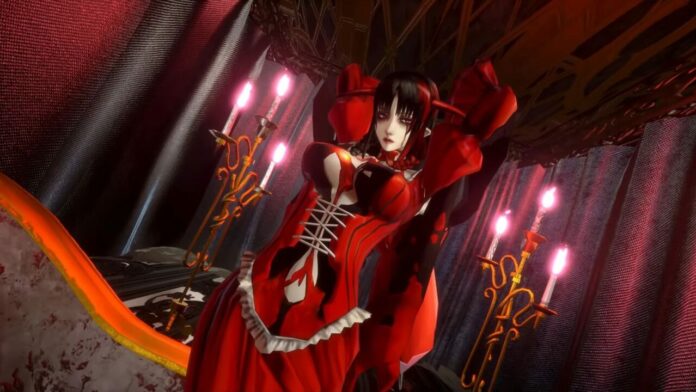 Bloodstained: Ritual of the Night, the spiritual successor to the Castlevania series released last year, is about to become bigger and bloodier in the coming months.

The development team announced via Twitter that a new character is coming to the game in the near future. The character is Bloodless, one of the bosses featured in the game’s Boss Revenge Mode. It is not yet clear how the character will exactly play, but she should have the same special moves she has when in her boss form.

Bloodless is hitting all the versions of the game soon, but no mention has been made of the iOS and Android versions. The game has only been announced for mobile devices recently, so it wouldn’t be surprising for the development team to focus first on the base game and all additional content later.

Speaking of the iOS and Android version, Bloodstained: Ritual of the Night on mobile will come with some new features and tweaks to make the experience enjoyable with touch-screen controls, and a new achievement system.

Bloodstained: Ritual of the Night is now out on Nintendo Switch, PC, PlayStation 4, and Xbox One. The game will hit iOS and Android on a yet to be confirmed release date.