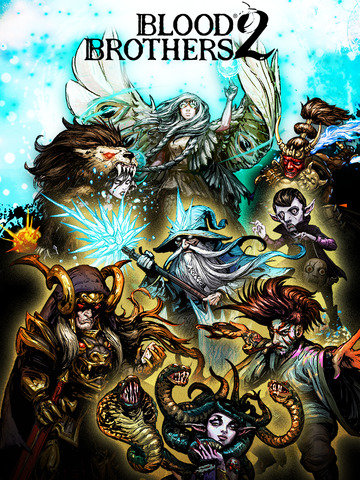 Blood Brothers 2, the role playing game developed by DeNa now available on the App Store in all regions, has received plenty of content in the past few months and more will be coming next month, according to what the team has revealed earlier today.

From December 3th Blood Brothers 2 players will be able to add three new Street Fighter characters to their squad during a series of live events centered on the Street Fighter series. Following the events, it will be possible to continue using Ryu, Cammy and M. Bison as regular characters.

The good news for Blood Brothers 2 fans don’t end here today. it’s been confirmed that all players will have a chance to enter a giveaway which will allow them to win an iPad Pro, a Street Fighter V Collector’s Editon for PlayStation 4 and a Chun-Li action figure. More details on this giveaway can be found on the Blood Brothers 2 official website.

Blood Brothers 2 is now available for download for free on the App Store. The Street Fighter update will be made available on December 3th, with the themed events becoming available on the same day.