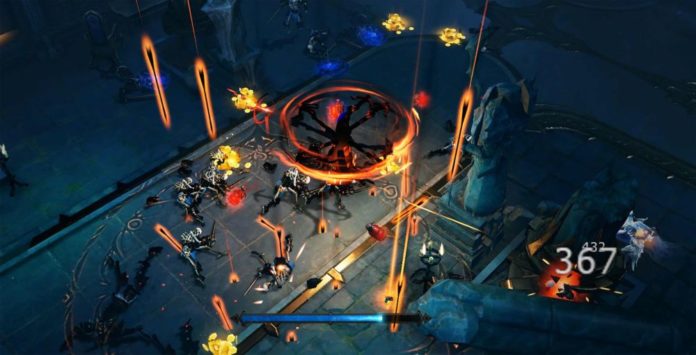 The Diablo Immortal announcement surprised more than just a few Blizzard fans, as they expected the announcement of a PC and console game. And it seems like more franchises owned by the publisher will be getting iOS and Android games in the future.

Speaking with Digital Trends, Blizzard’s founder Allen Adham confirmed that the company has big plans for the mobile space, and more mobile titles will be coming.

A few years ago with Hearthstone, it was designed originally for desktop but as a happy sort of coincidence, it worked well for mobile. That opened our eyes to a broader opportunity. Then it’s just been a question of surfacing the teams and resources and designs to make this happen.

I can say, without getting overly specific, that we have big plans for the mobile space. It’s a big initiative for us across Blizzard, and you can expect to see more mobile titles from us spanning all of our IPs at some point in the future. 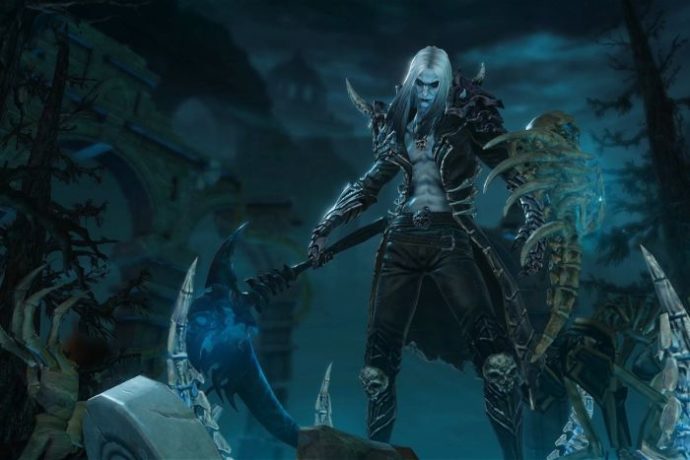 Blizzard owns a lot of successful properties, including Warcraft, Starcraft, and Overwatch. Overwatch, in particular, can do extremely well, considering how games that started their lives on PC and consoles are becoming more and more popular on iOS and Android, like Fortnite.

Diablo Immortal is now in development for iOS and Android, and it will release on a yet to be announced release date.