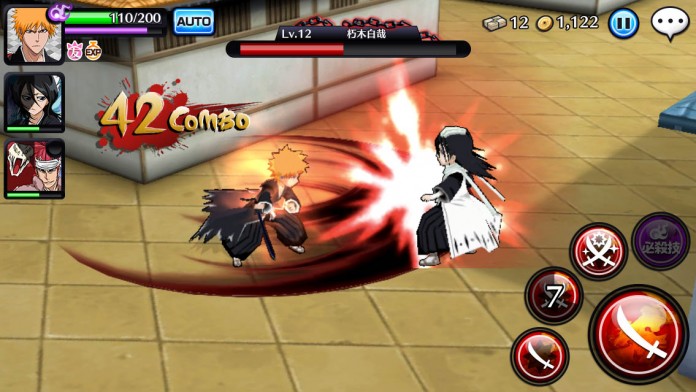 Bleach is without a doubt one of the more popular manga and anime series of recent times. As with other popular franchises, several games based on Bleach have been made available on consoles and smartphones but very few of them have been released outside Japan. Thankfully it seems like one of the more interesting games based on the manga created by Tite Kubo is going to be released outside Japan.

The smartphone game Bleach: Brave Souls is apparently going to be released soon in North America and Europe, according to the pre-registration page which has been opened recently. A precise release date has yet to be confirmed but we will surely learn more about the game soon.

Bleach: Brave Souls is slightly different from other manga and anime based games released on the App Store in recent times like One Piece Treasure Cruise and others, as it sports an action gameplay experience as well as light role playing game mechanics. In the game players will be able to create a team using characters from the series and customize and train them before missions. The game comes with plenty of social features like weekly leagues and more so there’s plenty to like.

Bleach: Brave Souls will be released soon on the App Store in the West. We will let you know precisely when as soon as possible so stay tuned for all the latest news.