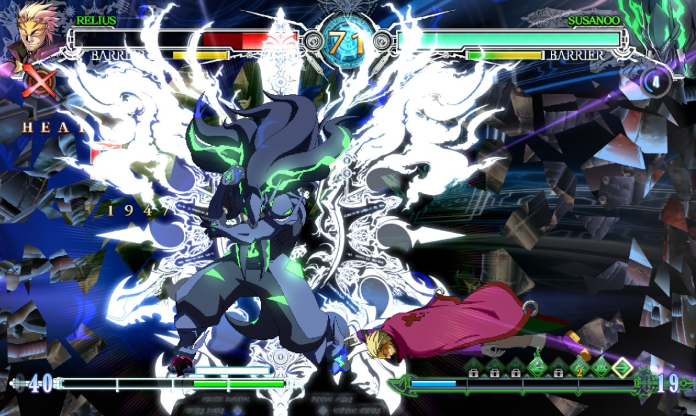 BlazBlue: Central Fiction is an exciting fighting game developed by Arc System Works. This Japanese studio is known for its various fighting franchises and one of the most popular among them is called BlazBlue. It has an impressive list of characters and you may want to know the most effective heroes. So, this guide will provide you with a tier list of characters in BlazBlue: Central Fiction.

BlazBlue: Central Fiction is a 2D fighting game that allows you to participate in exciting 1v1 matches. You will have to pick your character and defeat your opponent. Usually, characters in fighting games are not equal and some of them perform better than others. Also, some heroes are considered to be more difficult to use and because of it, they may be ranked lower.

BlazBlue: Central Fiction has a list of 36 playable characters and all of them have their unique attacks, skills, and mechanics. So, you may want to learn who is the strongest among them and today we will provide you with our tier list of characters in this game.

Related: How to Use Burst in Persona 4 Arena Ultimax

There are many different characters that you can find in this game and we will be glad if this guide helps you to choose the one that you want to play. Also, you could read our guide on how to use the Instant Kill Attacks mechanic in Persona 4 Arena Ultimax. Good luck with your further battles in BlazBlue: Central Fiction!