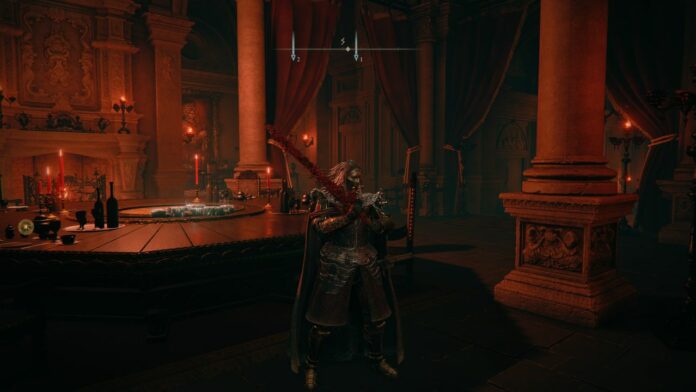 Elden Ring is a massive game, featuring not only a huge number of locations to explore but also tons of different armaments to obtain, ranging from conventional daggers, swords, axes, bows, and so on to some very unique takes on these traditional weapons.

Among the most unique weapons in Elden Ring is the Blasphemous Blade. Here’s where you can find it.

The Blasphemous Blade in Elden Ring is a very interesting Greatsword that scales with strength, dexterity, and faith and that comes with a powerful weapon skill that imitates one of the attacks of Praetor Rykard, one of the demigods that you can face in the game. And you will have to face him in Volcano Manor, if you want to get the blade, as it can only be obtained by exchanging his Remembrance in Roundtable Hold, and to get it, you will have to defeat him.

Volcano Manor is located in the northwestern part of the Lands Between, and it can be reached by heading to the northwest of the Altus Plateau. To actually fight Praetor Rykard, you will have to either complete the Legacy Dungeon or Rya’s sidequest which can be started in Liurnia of the Lakes. This sidequest involves joining the Volcano Manor in its blasphemous acts against the Erdtree and completing some invasion missions that will pit you against some Tarnished NPCs. One of these can only be completed after clearing the Leyndell, Royal Capital Legacy Dungeon, so you will have to do so if you want to clear this questline and confront Praetor Rickard without completing the entire Volcano Manor.