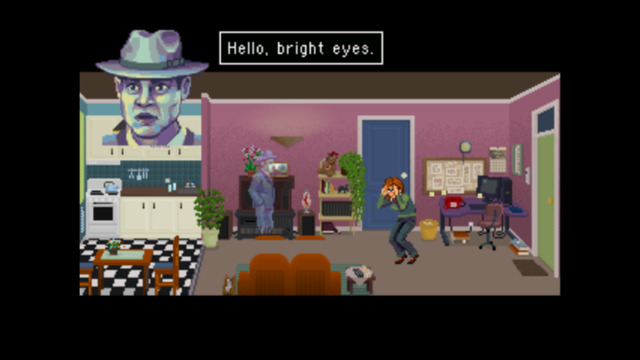 While the second and the third game, Blackwell 2: Unbound and Blackwell 3: Convergence, are both available for half their usual prices, the original Blackwell: Legacy can be downloaded for free, allowing those who have never tried a game of the series to do so without having to invest money.

These new deals have most likely been launched to better promote the upcoming new entry of the series, Blackwell 4: Deception. The new game is going to come with all the features that players have come to love from the series like mature story telling, beautiful pixel art and plenty of mysteries to solve. Blackwell 4: Deception starts Rosangela Blackwell and her spirit guide Joey Mallone as they investigate street psychics and learn more about Joey’s mysterious past. This new adventure of the duo will be around 10 hours long and feature plenty of diverse locations and puzzles.

The Blackwell games are now available for reduced prices on the App Store. These deals may not be available for much longer so make sure to take advantage of them as soon as possible.