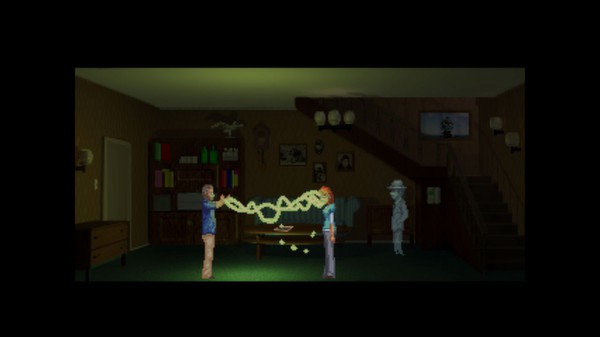 Earlier this month we have reported that a new entry of the Blackwell series was going to be released before the end of September on the App Store. The new game, called Blackwell 4: Deception, promised to bring the same gameplay experience of its predecessors so fans of the series have definitely been made happy by the announcement. And they will be even more happy in knowing that the game is now available in all regions on the App Store.

As mentioned above, Blackwell 4: Deception comes with all the features that players have come to love from the series like mature story telling, beautiful pixel art and plenty of mysteries to solve. Blackwell 4: Deception starts Rosangela Blackwell and her spirit guide Joey Mallone as they investigate street psychics and learn more about Joey’s mysterious past. This new adventure of the duo is around 10 hours long and features plenty of diverse locations and puzzles.

Blackwell 4: Deception is now available in all regions on the App Store. The game features the same engaging experience of its predecessors so make sure to check it out as soon as possible if you have enjoyed the previous Blackwell games.