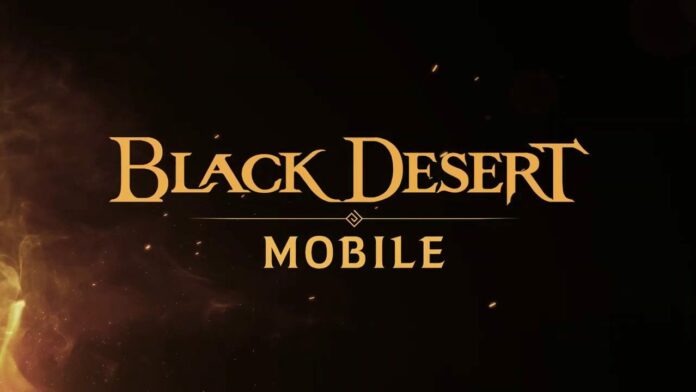 Any MMORPG wouldn’t be any fun without a constant stream of new content, and Black Desert Mobile definitely delivers on this front, as developer Pearl Abyss is making sure that players always have something to do in the world they have created.

New content has now been added to the popular MMORPG in the form of World Boss Season 3, which added new bosses that will give players new rewards once defeated, including World Boss weapons and gear, gear fragments fragments and Hero’s Legacy.

Taking down these bosses will prepare you for the real challenge that has been introduce to Black Desert Mobile: Hadum’s Realm.

This new land shrouded in darkness is filled with dangers, and the only way you will be able to even enter it is by using holy water.

Even then, you will need to be prepared for some powerful enemies, as the area is definitely not meant for newcomers, but for the veterans who have put hundreds of hours into the game.

Black Desert Mobile is now available as a free-to-play game on iOS and Android. The game is among the best MMORPG released on mobile devices in the past few months, so make sure to give it a spin if you like the genre: you may find your new virtual home. 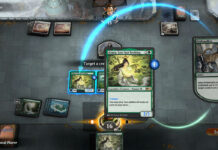 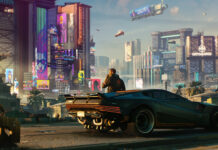