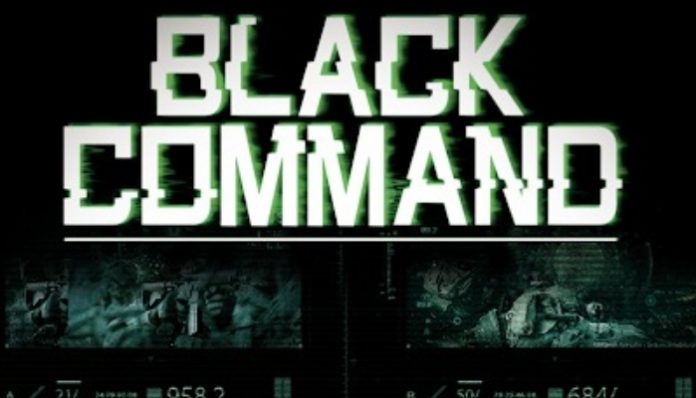 Black Command is a new strategy game by renowned Japanese developer Capcom. Become the head of a new private military company and fight in global conflicts! Part turn-based and part real-time strategy, Black Command features fast and frantic squad battles that require you to organize strategize to win. Our Black Command cheats and tips will show you how to dominate the battlefield!

With authentic military gear and dark guerrilla action, Black Command is a treat for war game fans. Let’s dive into the battle with our Black Command cheats, tips and tricks strategy guide!

It’s wise not to tackle the enemy HQ until you’ve cleared some of the other optional missions. Completing an optional mission will result in some kind of bonus for you and your allies, like additional forces that join the assault on the enemy HQ. Do note however that not all missions are relevant to the war, and some might just be an opportunity to find new weapons.

Also, keep a close eye on your ammo reserves. It is very easy to run out of ammo if you try to do all of the optional missions, and ammo is very, very hard to come by so try to only do the ones that will help your assault on the enemy HQ. 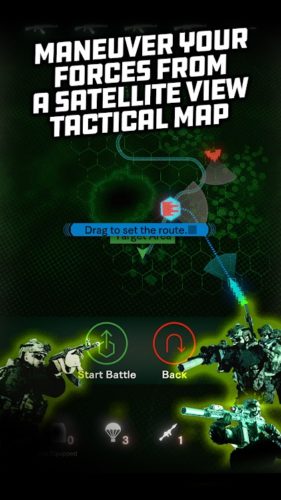 Keep an eye out for ammo depots!

Not only is ammo scarce during the overworld operations, but during a battle it’s very easy to run out of ammo. When your squad runs out of ammo, they will be forced to switch to their handguns which severely limits their range, damage, and accuracy. Some levels have ammo depots in them, and when visited your squad will recover a large amount of ammo.

It’s best to save these depots for when you are really low, as you never know exactly how much ammo you’re going to get from these things. They are also a one time use, so the ammo is immediately given to you on your first visit. Try not to let any of the ammo go to waste, so don’t visit if you’re near your cap.

Use buildings to your advantage!

Just like the ammo depots, various buildings are set up across the levels. Sniper Posts allow you to snipe long-distance targets, and should be accessed as soon as you can. They can help clear out a congested area on the map.

Ambush Spots allows your team to wait in a spot undetected to ambush a moving enemy. These spots are helpful because while they function like the “Stay” command, waiting in an Ambush Spot temporarily pauses the timer, so you can save precious seconds. 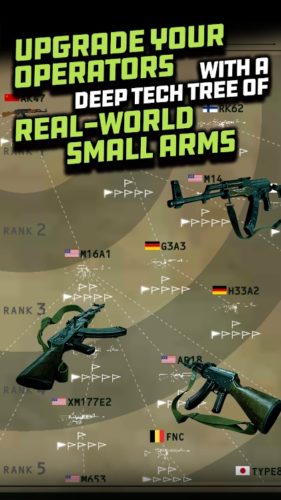 Each weapon class has five different stats. Accuracy is how well it hits targets, Range is of course your cone of vision, Operability affects your movement speed and evasion when you are fired upon, Efficiency determines ammo usage, and Reliability determines how often the gun will jam during a firefight.

Obviously, all of the stats are very important, but be sure to consider what you’ll need for the mission. Your squad leader’s weapon is the one that affects your default range, so equipping them with a long-range weapon is a good idea.

Do note that when you advance a turn in the war, new optional missions will appear and some of your previous bonuses will expire.

For example, a support ally squad attacking the enemy HQ only lasts for the turn you help them, so you’ll need to make sure you have enough ammo to attack the HQ that turn. Be sure to weigh your options wisely – sometimes it might be better to hold off.

That’s all for Black Command. If you have any other tips or tricks to share, let us know in the comments below!