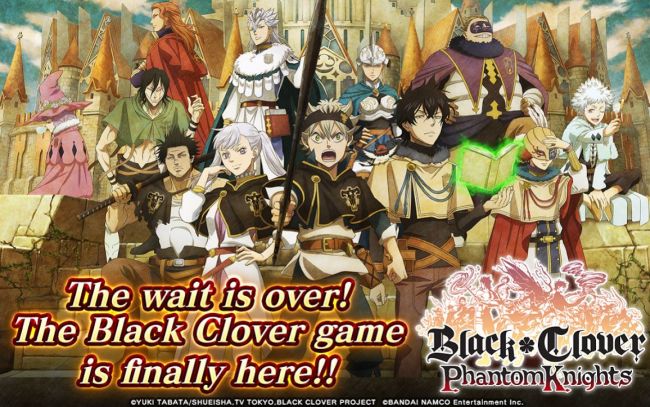 In today’s article we will go through all the best characters in Black Clover Phantom Knights and tell you everything that you need to know in order to recruit some of the best heroes for your team!

From explaining why we’ve made the choices that we did, to giving you the complete tier list, we will cover everything! So let’s start with the very beginning and slowly go through all of the features!

Best character to roll for at the beginning

If you still haven’t checked our game guide yet, you should definitely do so, because there we have a lot of beginner tips and tricks and we’re covering everything that you should know in the game, so that you can get stronger!

And among all of these, there is the character which you should roll for at the beginning within the 99 rolls gacha. If you are still stuck at that stage of the game, then you’ve probably got a long way ahead of you, so let me tell you plainly which hero you should roll for:

This should be the one you mainly reroll for, because her healing is super strong and she can easily be a good end-game character once you make a few upgrades to her. She has skills which restore allies’ HP, dispels debuffs from allies and also does AoE damage to enemies.

A couple other viable options are:

– Mars: he is a defender who can heal himself up, provide allies with shield buffs and has decent damage for a defender. He is a good hero, but do not reroll for this, as you will have the chance to get an even better defender from draws, Henry.

– Yami: Yami is a good attacker, so he will also be a good side choice if you cannot manage to get Mimosa by any means in this first pull. However, there are much better attackers such as Black Asta!

Best characters in the game

Now that we went over the first characters that you can get from the game (from the 99 reroll gacha) you can now take a look at which characters I consider to be very strong given all of their stats in the game:

Well, you know the guy already – he is one of the strongest in the whole series. Black Asta is a super powerful attacker, and in my opinion, he is possibly one of the best in game also. His skills provide a series of useful stuff, such as damage, increased ATK, invincibility and dispels buffs on the enemies.

Another Attacker, he can be even more powerful than Black Asta, but that’s a matter of personal choice, which one you choose to use. Either way, Mereoleona can be considered the number 1 damage dealer.

He can be pulled from the Mage gacha, so it’s not super difficult to get him. His attacks are AoE, and he can also increase his and allies’ ATK and Crit, and his damage overall is super good. Definitely a top character.

He is a good trapper character. His skills allow him to inflict massive crowd control on the enemies, which can be a powerful tool to use especially versus tough encounters. While his first attack lets you immobilize an entire enemy row, and his second attack lets you damage them, his third attack is the one which can really turn the battle in your favor.

His third spell makes an ally immune to normal attack damage, and reflect damage. That is a really good attack, which can make a big difference in battle.

Another Jammer, Witch Queen provides a new set of utility spells which deem the enemy useless pretty much. While Witch Queen has decent CC, she is amazing because she packs both CC AND heals. So with her on the team, sometimes a healer might not even be needed.

Her abilities let her reduce the enemy’s Crit, ATK, DEF, SPD and Wisdom, as well as immobilizing them. On top of that, she also has a heal, so that makes this character a very good addition to the team.

While Kahono’s voice works wonders, she is also great at being a good character (what do you know). Her abilities let her be on par with Mimosa, so if you want a second good healer, she can fill that role.

These would be all the best characters in Black Clover Phantom Knights as well as the tier list with all the heroes in the game! Which are some of your picks for the best heroes for your team? Let us know down in the comments section below! 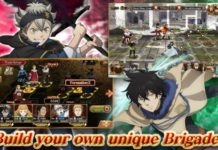 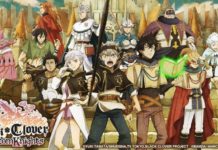