Home Game Guides BitLife: What is the Force that Counteracts the Drag Force for Flight?... 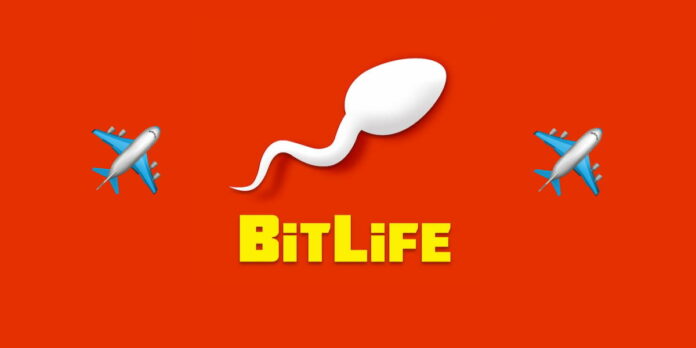 BitLife is the game where anyone can be anything. Your BitLife begins as soon as you’re born, and from there you must decide what direction your life will go in. You can choose to become a high-flying pilot, but you’ll need to put in a lot of study time before you can do so. You’ll need to take several tests, so today we’re answering the question in BitLife: what if the force that counteracts the drag force for flight?

“What is the Force that Counteracts the Drag Force for Flight?” Answer

In order to become a pilot, you’ll need to go through years of vigorous training. Once you’re old enough to attend high school, be sure to study hard and keep your intelligence up. You’ll need a high intelligence rating in order to make it into a good college.

Once you’ve made it to college, it doesn’t really matter what you major in. Some people say that if you decide on a science-related field, your chances of getting a license increase, but it didn’t really seem to change anything. Just like in high school, you’ll need to keep your intelligence up to maintain your grades.

You’re ready to start training once you’re out of college. Go into Activities, then Licenses, and you should see the option to go to Flight School. You require at least 40 hours before you can attempt the pilot’s test, so make sure you work part-time or something to afford the classes.

Related | How to Become a Marine Biologist in Bitlife

Once you’ve got 40 hours of flight school under your belt, it’s time to take the test! You’ll need to pass the test with flying colors in order to get your license, and one of the questions you might run into is “what is the force that counteracts the drag force for flight?” The answer to this question is thrust.

With any luck, you’ll pass the pilot’s test, making you an official holder of a pilot’s license! You can now get jobs in the flight industry, and maybe even buy your own private jet! If you have any other questions about flight school in BitLife, let us know in the comments below!

BitLife: What is the Force that Counteracts the Drag Force for Flight? – Answered