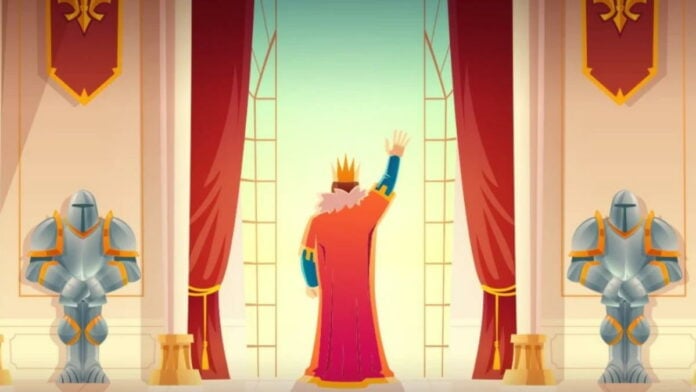 Welcome back to the royal family! BitLife, the game where anyone can be anything, now allows players to become the king or queen of a country with a monarchy. You can now be the royal prince or princess you have always dreamed of, but you will need to work your way up the monarchy first.

To begin your crowning journey, make sure that you choose a country that has a monarchy, otherwise you will not be eligible to enter a royalty as there is none! Once you choose the right country, you have to start new lives until you get lucky and are born into the royal family, or you can also try your hand at marrying into royalty.

Once you’re in, you will need to climb your way up the royal ladder, and our list of all royal ranks and titles will help you see where you stand. This list will start with the lowest title all the way up to king and queen.

The lowest title. Players will start with this title when they’re still really young. You won’t have much power to begin with, but keep aging up and soon enough you’ll be ready to rule.

The second to lowest title. As a Viscount you will have some powers, but you’ll still not be able to do much. You just have to wait until you get a little bit older.

Now your nobility is starting to show! Earls/Counts and Countesses are the middle of royalty, and your powers will start to have a greatest chance of going through.

You’re starting to enter the upper echelon of royal titles and ranks. By this point you are probably nearly in the middle of your adult years, so get ready to rule.

Your influence is starting to gain and the people are recognizing you more easily. A little more time and you’ll be the next ruler!

This is it. You are officially the next in line to take over the throne. You can take most royal actions here as a prince or princess. Age up just a little more to ascend the throne.

You’ve finally made it! Once the former king or queen passes or voluntarily resigns and selects you as the next ruler, you will become the official king or queen of the country you chose.

As the king or queen of the land, you can do just about whatever you please. You can build new laws to force the people of your country to abide by, or you can go and party with celebrities from around the world. The choice is yours!

Just remember though that you have a respect meter. Ignoring your people and doing unfavorable things like having people executed or passing unfair laws will make you lose respect, and if your respect drops too low you may have a revolt on your hands!

We hope you enjoy your newfound ranking as an official ruler of the country. Be sure to check out our full guide on becoming king or queen in BitLife if you need a little more guidance on what to do. Happy ruling! 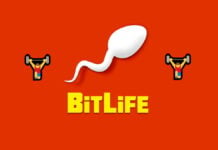 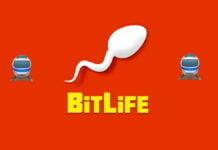 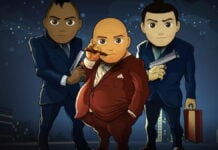